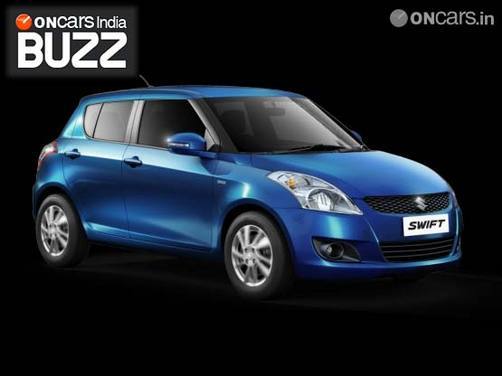 – Nissan India is planning to penetrate small car market with three compact cars, all smaller than the Micra

– Maruti to restart production of SX4 and A-Star as unrest continues, Swift production back to normal

– We got two scoops for you today, one is the upcoming Skoda Superb that will launch in 2012

– GM will develop electric cars in China along with a Chinese auto manufacturer. The Volt will still be imported to China, though.

– A West Virginia woman has been arrested on grounds of grand larceny and displacement of a body after she got into a hearse and drove off – with a body in it.