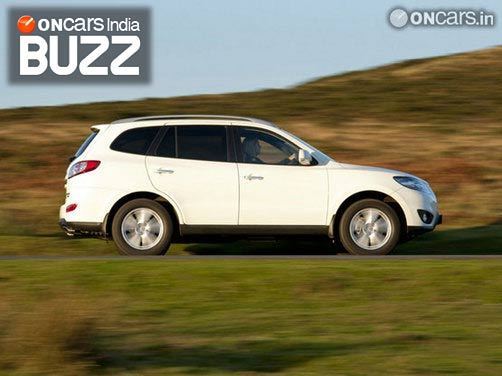 – Polaris, the makers of ATVs, are planning to enter India with a range of recreational off-road vehicles. Why is this relevant to us? Two words: dune buggies!

– Nissan hopes to sell three times the number of cars in 2011 as they did in 2010. Tall order? With the help of the recently-launched Micra and Sunny, it certainly is possible.

– Toyota is downsizing outside the Indian market, too; it has just introduced its first 'Kei' car (micro car) in the Japanese market

– Tata is also working on its air-powered car, and it should be ready soon. A tankful should cost Rs 100 and should last 200-300km. This will be the world's first commercial air-powered car.

– Another project Tata is working on is developing aluminium engines for its products. Aluminium is lighter and therefore more efficient than the current cast-iron blocks. The increase in fuel efficiency is claimed to be up to 50 per cent with the new all-aluminium powerplants.

– GM might hike the price of its products due to high input costs. A decision will be taken next month. If you're purchasing a Chevy, now is the time to book it.

– GM USA is under fire for their OnStar vehicle infotainment system, which apparently keeps tracking users (during emergencies it notifies the nearest emergency services etc) even if they cancel their subscription. In the land of the free and the home of the brave, that's invasion of privacy.