Petrol prices are likely to fall as below as Rs 60 per liter as global oil prices dropped to four-year lows of $70/barrel on Thursday. 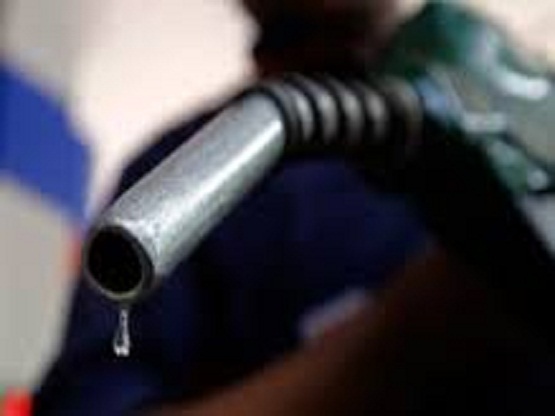 The good news came after Organization of the Petroleum Exporting Countries (OPEC) decided not to cut oil production.

During a meeting in Vienna, the OPEC had decided against cutting back production, despite 30% reduction in oil prices since June this year.

India is the fourth largest crude oil importer in the world with almost $145 billion in import of crude oil.

According to experts, if the slide will continue to follow, India will be a big beneficiary. The cuts will affect the Indian economy directly as it imports two-thirds of its oil requirements.