The price cut will go into effect starting midnight.

Petrol car owners will soon be treated to some festive cheer as State owned oil companies have dropped the price of petrol across metro cities including Mumbai, Delhi, Kolkata and Chennai. The price cut will go into effect starting midnight.Also Read - Electric Jugaad: Fed up of Rising Fuel Prices, Telangana Man Turns His Motorcycle Into a Electric Bike

As per the revised prices, a litre of petrol in Mumbai will now cost Rs 73.53 (Rs 1.20 less) while in Delhi the cost will be Rs 67.24 per litre. Whereas in Kolkata and Chennai, prices have gone down by Rs 1.19 and Rs 0.20 per litre to Rs 74.55 and Rs 70.57 respectively. Also Read - Petrol, Diesel Prices Slashed Again! Check Revised Rates of Petrol, Diesel in Delhi, Mumbai, Kolkata, Chennai

The drop in petrol prices will certainly bring some respite to car owners and to some extent, car manufacturers too as sales of petrol cars have take a serious blow in recent times with growing rift between petrol and diesel prices. Also Read - Petrol-Diesel Price Today 29th March 2021: Rates Unchanged on Holi, Check Prices in Metro Cities 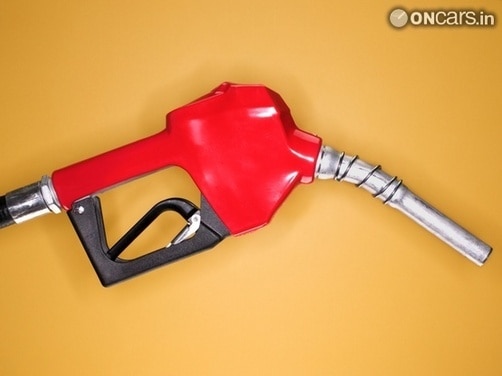