The Porsche Mission E electric car project is underway and the company has revealed that it will require more than 1400 new hires and over 1 billion Euros. 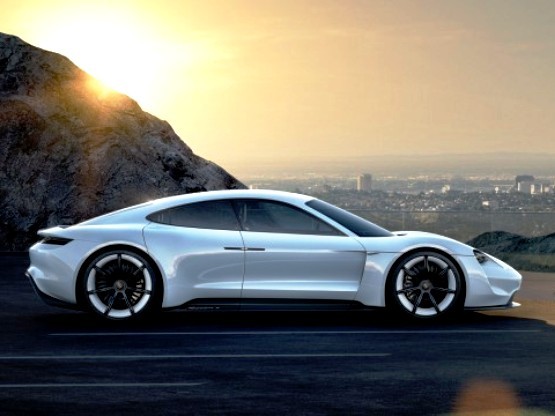 Porsche, the German luxury carmaker, last year showcased the all electric EV, the Porsche Mission E. With the Mission E, the German manufacturer plans to foray into the EV segment and wants to compete with the best, Tesla Motors. While the company had initially revealed that the project will require 1000 new hires and an investment of 1 billion Euros, the company has now revealed that it will require a minimum of 1,400 new hires and the cost will go well over the estimated amount. Also Read: 2016 Porsche 911 launched in India at INR 1.39 crore Also Read - Kamala Harris's Ancestral Villages Gets into Festive Mood Ahead of Her Swearing-In As US Vice President 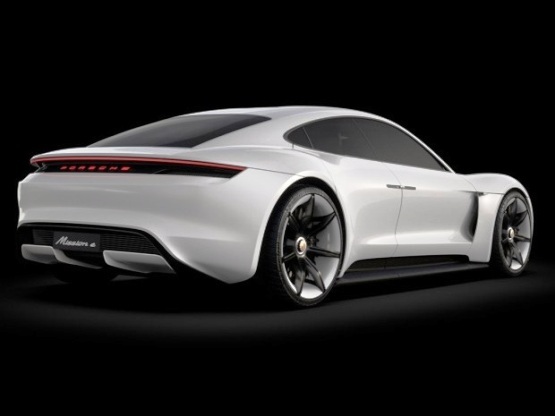 The Porsche Mission E is scheduled to be launched globally in 2020 and the development of the car is on track. The Mission E is powered by a 440kW of all-electric motor that generates 600bhp of maximum power. The Porsche Mission E concept can sprint from 0-100kmph in less than 3.5 seconds. Porsche has also revealed that the electric sports car will have an all electric range of 500km on a full charge which is higher than Tesla. The car comes with a Turbo charging feature that provides a 400km range with just 15 minutes of charging.

The impressive range of the Porsche Mission E is mainly due to Porsche's 800V battery technology. While most EVs run on 400V technology, the Mission E runs on double power. The new technology allows the Porsche Mission E to be faster, lighter and quicker to charge. The company has also said that the car can be charged “at home in the garage via convenient inductive charging by simply parking over a coil embedded in the floor of the garage from which the energy is transferred without cables”.