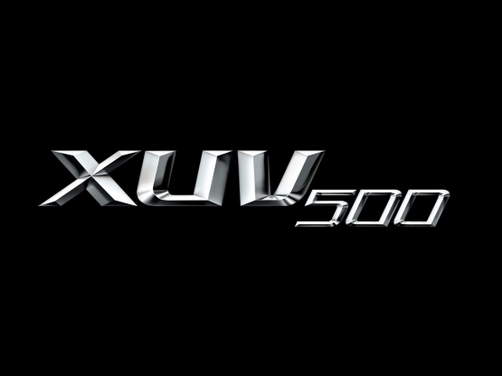 Just Yesterday we showed you how the XUV 500 looks on the inside.  Mahindra will be launching the SUV on   September 28. Mahindra has huge plans for their new global SUV which will be making an entry into the Indian and South African market soon. Also Read - Video : Drive to Discover S4: The Honda Amaze travels from Visakhapatnam to Kolkata

Mahindra plans on introducing the XUV 500 in the Indian and South African market simultaneously owing to the huge popularity of Mahindra vehicles in South Africa. Southeast Asia, Australia, Western Europe, Latin America and rest of Africa will soon follow with launch expected by the end of this year in December. Mahindra plans on using Ssangyong Motor corp’s sales network to sell the XUV 500 in International market. Mahindra plans on making this move so as a lot of time and investment will be saved on setting up new independent sales and distribution network. Also Read - Jeep Wrangler Polar Edition is seriously cool

The XUV 500 has been built keeping the international emission and safety requirements in mind of the several markets it plans to aim. With this huge export plans, Mahindra is looking forward to compete against bigger players in smaller markets. The XUV 500 will be a very important vehicle for Mahindra for the Indian as well as International market.

Prices of the XUV 500 are expected to start a bit above Rs 12 lakh with the top end variant will sit around Rs 19 lakh.

Meanwhile, Mahindra has launched a competition on exclusive site for XUV 500 where you could win the SUV by answering a few questions. 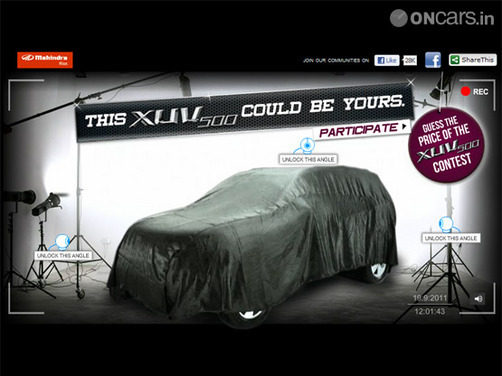