Renault Car Sales 2015: Renault aims to double sales to one lakh units by end of this fiscal

French carmaker Renault, which has entered the MPV market earlier this month with the Lodgy and will roll out its compact car in the sub-INR 4-lakh segment next month, has said it hopes to double its market share and sales to about one lakh units this year. Commenting on the same, Renault India country head and managing director Sumit Sawhney said, "We are sure of doubling our sales this calendar year. We sold about 49,000 units in 2014. I am confident of achieving the target as we have everything in place right products at the right price and the right marketing and sales strategies." 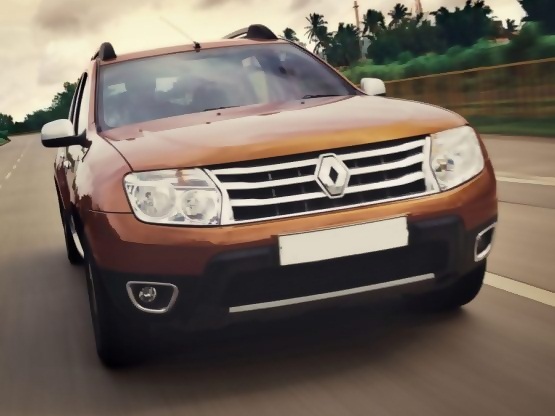 Also Read - Renault Duster Has Offers Up To Rs 2.50 Lakh In October 2021. All Details Inside

With around 40 per cent market share, the sub-INR 4-lakh segment is the single-largest car market in the country, which is dominated by Maruti Suzuki with its multiple models and Hyundai at a distant second place. The rest of the players like Tata Motors, Honda, Toyota, Nissan, GM and Ford, among others, are also-rans with under 1-5 per cent market share each. Also Read - 2021 Renault Kwid Launched in India, Price Starts at Rs 4.06 Lakh

Renault India enjoys around two per cent market share currently, primarily driven by its popular compact SUV Duster. Launched in July 2012 the Duster has sold over 1.25 lakh units since then. Sawhney also reiterated his company's resolve to corner five per cent market share by the end of 2016. The auto sector has been undergoing tough times in the past many years. After two successive years of degrowth, car sales rose by 4.99 per cent in 2014-15, as lower fuel prices and softening of interest rates led to reduction in the overall cost of ownership. Also Read - Renault to hike vehicle prices in India by up to 1.5% from Jan

“Another key driver will be our increased focus on the Tier 2, 3 and 4 markets, as we launch the sub-INR 4 lakh car next month,” Sawhney said. The third growth driver will be increasing the localisation content, which according to him should be crossing 80 per cent soon. Currently according to company sources, its localisation level is 65-70 per cent, depending on the models. To have economies of scale and offer the product at competitive prices we need any company should attain at least 80 per cent input localisation,” he said, but he refused to quantify the current localisation levels. 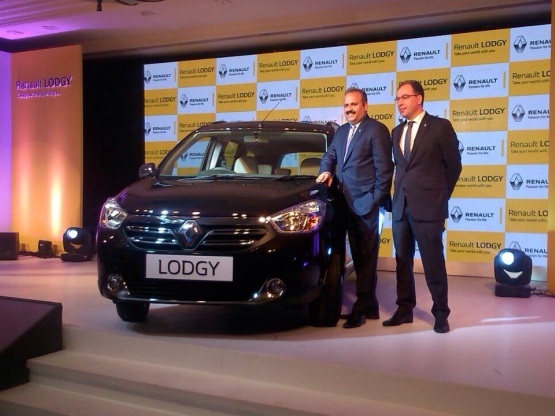 Renault sells its most successful model- the compact SUV Duster, and cars Scala and Fluence apart from the just launched Lodgy. Renault has invested heavily in research and development with its added focus on design and it employs over 5,000 people at its global design centre in Chennai apart from around 15 people at its Mumbai design centre. The company globally has only three other design centres-in home market France, Brazil and Bucharest, he added.

Renault and its global partner Nissan has invested around INR 6,500 crore in their Chennai assembly line, whose installed capacity has been increased by 80,000 units last October to 4.8 lakh units, if it operates in three shifts. Currently the company operates only two shifts, he added.

Sounding bullish on the recently launched Lodgy, as the SUV/MPV market constitutes around 22 per cent of the total passenger car market in the country, Sawhney said, the initial response has been very positive especially from the fleet operators. The Lodgy comes for INR 8.31 lakh to INR11.95 lakh and offers fuel efficiency of 19.98 kmpl to 21.04 kmpl. The MPV market is cluttered with eight competing models and the market is dominated by the Innova from the Toyota stable and Ertiga from Maruti Suzuki. Mahindra's Xylo as well as Honda's Mobilio, Nissan's Evalia and GM's Enjoy are other models in the market.