Majority of the money is to go for increasing localization of these upcoming new vehicles from the French automaker’s stable. 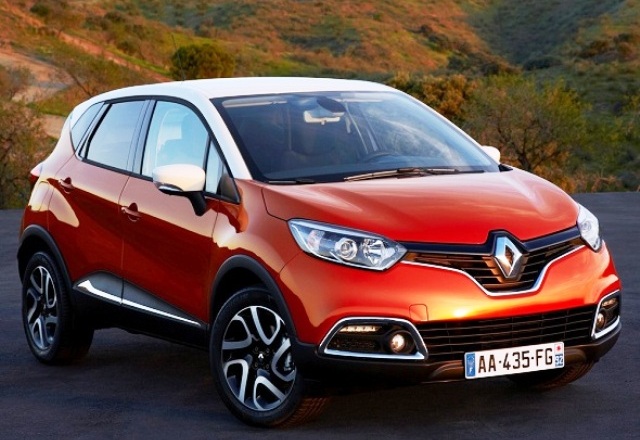 Renault India is planning big of the Indian automotive arena in the coming future. According to a report published in ET Auto, the French automaker is going to invest a total of INR 3000 Cr. in its operations in India in a span of next three years. The money will be invested in order to facilitate the arrival of three new products planned by Renault over this aforementioned span. Also Read - Formula One: Daniel Ricciardo to Join McLaren in 2021 as Carlos Sainz Replacement

Renault is currently witnessing quite an overwhelming response for its KWID entry level hatchback. Apart from its attractive exterior profile and a feature rich cabin, the most important reason behind the success of this vehicle has been its highly competitive pricing. Renault managed to achieve the same with the help of 98 percent localization, exactly what it is planning for its upcoming new products in India.

This is where majority of the INR 3000 Cr. is going to be invested, in an effort to highly localize its entire product line, right from its high end products to entry level small cars. In a statement given to ET Auto, Sumit Sawhney, Country CEO and Managing Director, Renault India said that “We have decided not to sell any product in India which is semi knocked down or has less than 80 percent of local content in case of big cars and 95 percent in small cars. We will be selling only mainstream products,” Read More: Upcoming Renault Kaptur begins its testing in India; Launching soon Also Read - Auto Expo 2020: Maruti Suzuki Unveils New Vitara Brezza With BS6 Petrol Engine

Coming back to the three new models which Renault is planning to the Indian car, the one that is conformed is going to be an all new compact SUV, set to compete against the likes of Maruti Suzuki Vitara Brezza and Ford EcoSport. It will be based on the same CMF-A platform which underpins the Renault KWID, with several modifications done off course. Read More: Renault KWID: The Unfolding Global story of Renault in India

Apart from this compact SUV from Renault, we can very well expect a compact sedan and also a c-segment sedan from the French automaker. These cars, with their high localization are to emerge as competitive package and are surely going to be the cat amongst the pigeons.

The launch of these three new models is part of Renault’s aggressive strategy for India in which it plans to launch five new products, in the coming next five years. These launches will be backed upon by Renault’s omnipresent network of dealerships, which it has started to increase at an excessive pace. Only in 2016, the number of its facilities grew from 205 to 270.