Renault Kaptur 2017: What would it mean for India in 10 quick points

Renault Kaptur 2017 is expected to hit Indian market by next year in the price range of INR 12 lakh - INR 15 Lakh (ex-showroom). Here are 10 quick points that explains what to expect from Kaptur crossover in India.

After making an impact in the Indian market with Duster and Kwid, Renault India is gearing up for Duster based crossover which is expected to hit Indian markets by next year. Previously, the French automaker also imported pre-production unit for testing purposes. Once launched, the new Kaptur will be placed in between Duster and Koleos. Captur or Kaptur as it sounds similar believe it or not these two are same cars. Clearing out the confusion, Captur is a compact crossover which is designed, engineered and produced for the European market. Previously, interior details of India bound Renault Kaptur was also revealed giving details about the cabin. We bring you 10 quick points to derive what India-bound Renault Kaptur 2017 can be like. 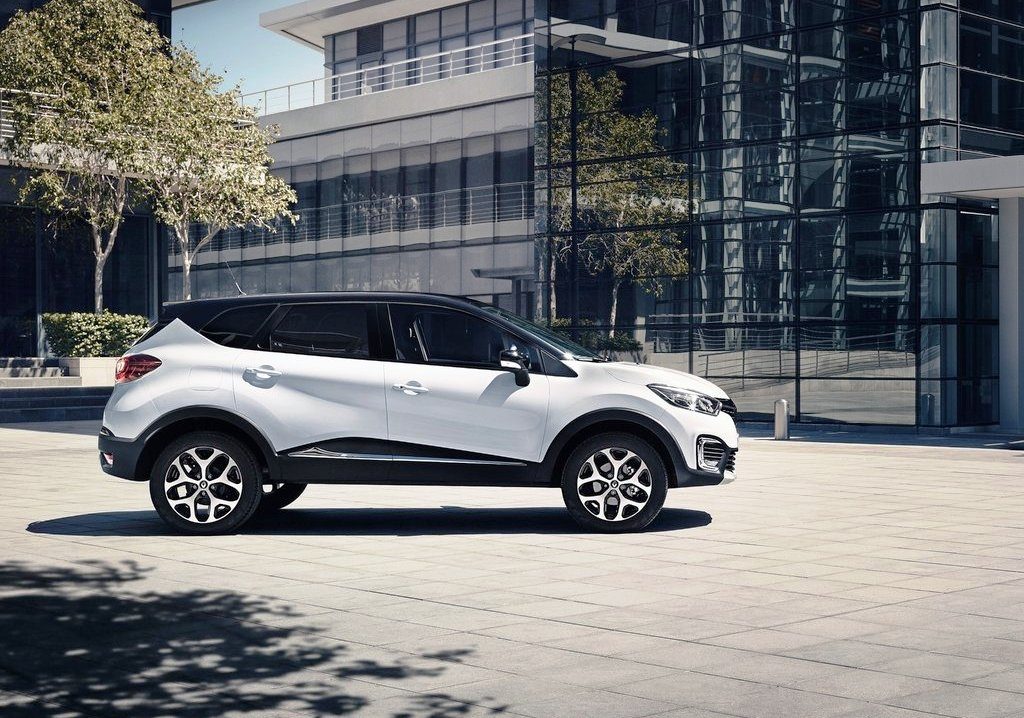 1. The overall styling of Renault Kaptur is largely identical to its European sibling, except few changes derived to proffer the crossover with a fresh appeal. At the upfront, the crossover will feature a honeycomb mesh pattern grille, new bumper that comes with new C-shaped LED DRLs. It also gets larger quarter glass and LED tail-lamps. Also Read - Delhi Govt Warns Clubs, Hotels Against Liquor Bottles Without 2D Bar-Code | What Does it Mean

2. Based on the platform of new Clio Estate, the size of Captur is same as that of an EcoSport as it comes with length of just 4.12 metres. Also Read - Free Textbooks Will be Provided to Students From Class 6 to 12, Says Education Minister

3. Dimensionally, the Renault Kaptur crossover will come with length of 4,333mm, width of 1,813mm and height of 1,613mm in height along with a wheelbase of 2,674mm and 204mm of ground clearance. These dimensions derive the crossover 233 mm longer, 35 mm wider and 47 mm taller comparing to the Captur (European Spec) crossover. Also Read - Twitter Announces New Feature That Would Let Users Charge Followers, Netizens React

4. On the Inside, the Kaptur will be spacious with the inclusion of third row will derive it more comfortable for the passenger specially during long rides. Since the crossover will be slotted in the premium band, it is expected to sport top quality interior trim and cabin upholstery with a dual-tone, black and beige colour scheme.

5. The Renault Kaptur gets a similar dashboard which is available on the European Spec Renault Captur which is based on the Clio hatchback platform. The overall design seems to be quite simple and more towards the elegant side of things than the sporty. The instrument cluster looks to be quite detailed where as sitting in the center is a curvaceous touch-screen infotainment system, which also accommodates the controls for the air con-control module, lifted straight out of the duster. 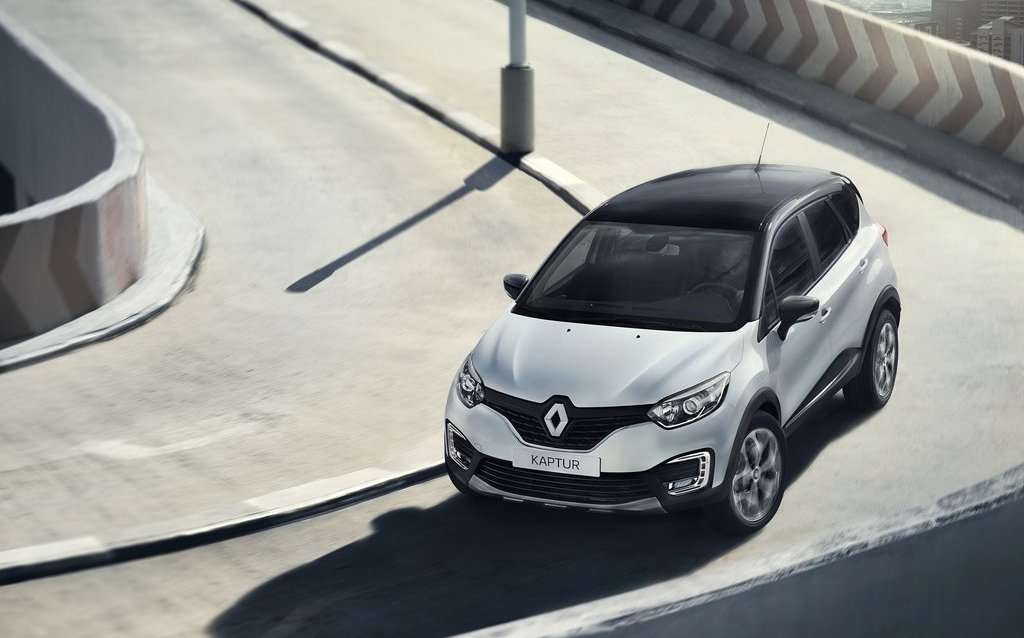 6. Moreover, the vehicle has a luggage carrying capacity of 387-litres, which can be increased by up to 1,200-litres by folding the rear seats.

8. For the Indian market, Renault Kaptur will be offered with a choice of petrol and diesel engines. The petrol derivative is likely to be powered by a 1.6-litre engine which is capable of producing 102Bhp along with 145Nm of peak torque. The diesel derivative on the other hand is expected to get a 1.5-litre oil-burner which is good for 108Bhp and 248Nm of peak torque.

9. The transmission duties will be carried out by a 6-speed manual gearbox along with a 6-speed EASY-R AMT unit as well.

10. Lastly, the price band for the upcoming Renault Kaptur is expected to start from INR 12 lakh for the base model and likely to go up to INR 15 lakh for the top of the line variant. Once launched, the Kaptur crossover will compete against the likes of Hyundai Tucson and Mahindra XUV500.