Renault’s next small car offering to be the Modus and not the Clio? 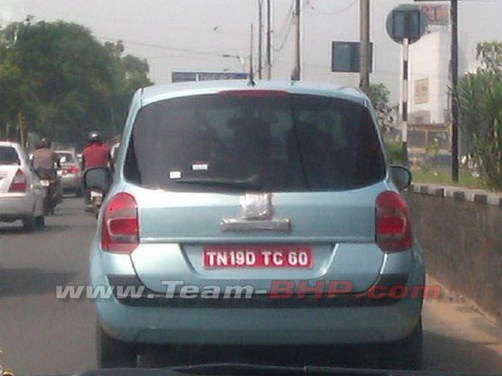 The guys at Teambhp.com have caught the Renault Modus testing near the Renault plant in Chennai. In the road map for India which Renualt revealed at the time of unveiling the Fluence, the third small car was speculated to be the Renualt Clio until now. But now it seems like Modus might be the one to make it here before the Clio. Also Read - Viral: Police Dresses up as Coronavirus to Create Awareness in Chennai | Watch

The Modus which basically is a taller version of the Clio sits in the same category as the Honda Jazz with a smaller MUV-like spacing. The Modus and Clio share the same platform and engines in the countries it is sold abroad. Modus is sold with four engine options – 1.2L, 1.4L and 1.6L in petrol engines and 1.5L dCi in diesel. The diesel engine is the same as the one used in the Micra. Also Read - India to be Under Lockdown For 21 Days, Confirmed COVID-19 Cases Spike to 536

Modus is available in two variants, the Modus and Grand Modus. While Modus is a smaller car (the size of Ford Figo) the Grand Modus is a tad bit longer by 160mm with an extra window behind the C-Pillar and bigger boot.However, With the dead straight photos from the rear, it is difficult to tell whether the car spotted is a Modus or the Grand Modus.

Renault has said that the third launch would happen sometime this winter. We expect the car to be showcased later this year and to make a debut in the 2012 Auto Expo. 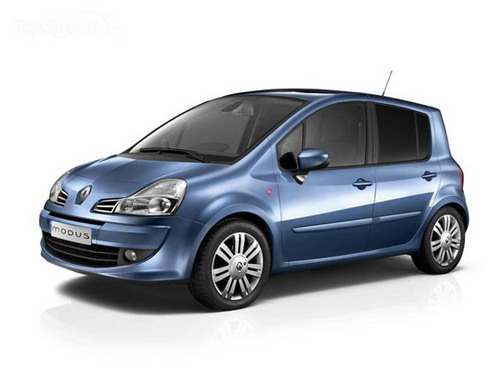 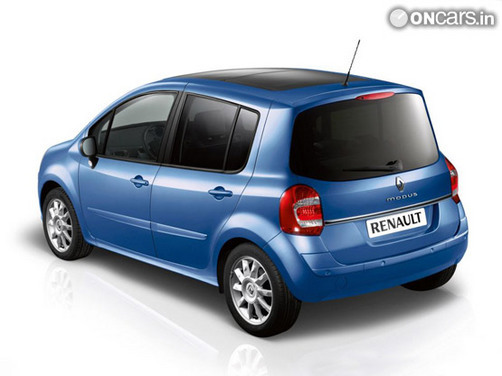 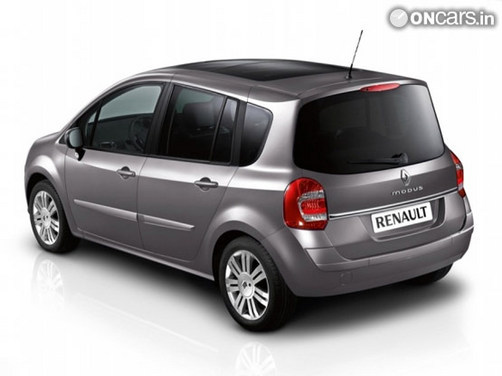