Renault to launch Koleos on the 8th of September

The Renault Koleos to make its world debut through the Indian launch! 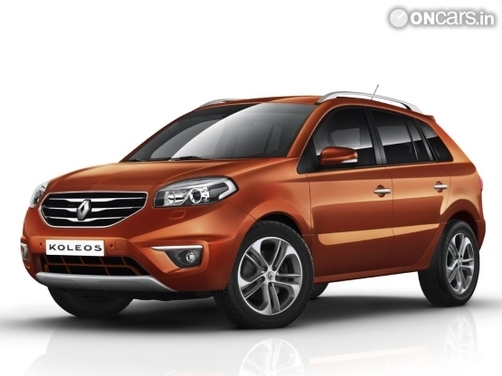 Also Read - Renault KWID, Duster and Lodgy to get price hike from January 2017

Renault had announced during the launch of the Fluence that they will introduce five models in India by the end of 2012. While the Fluence is already here are making waves, the second model to roll out of Renault’s Chennai plant will be the Koleos SUV. The Koleos will be presented in its news avatar on the 8th of September. The launch will see the new Koleos make its first public appearance.  Also Read - Renault KWID, Duster and Lodgy to get price hike from January 2017 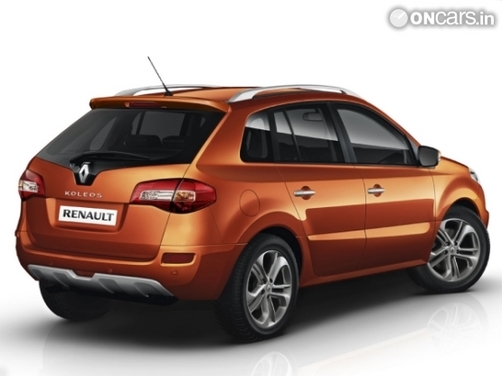 The Koleos will be powered by a 2.0-litre diesel engine mated to a six speed transmission and a 4×4 drivetrain. Like the Fluence, the Koleos too will be loaded with a host of creature comforts to mark its authority over rivals. Expect the pricing of the Koleos to be between Rs 17 to 20 lakh where it will take on the likes of the Mitsubishi Outlander, Toyota Fortuner, Honda CR-V and Chevrolet Captiva.