Reva technology on a Mahindra vehicle? 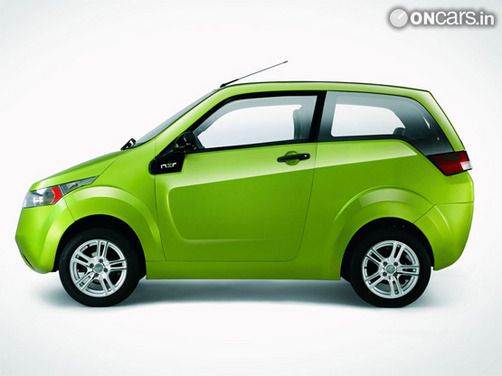 Mahindra Reva Electric Vehicles (MREV) is planning to launch an electric vehicle, based on the existing models of its parent company Mahindra & Mahindra. According to reports, the company has already fitted the technology on few models of M&M for testing purpose, however, we are not sure what models they are yet. Expect the new electric vehicle to hit showrooms in the next 18 months or so. Also Read - Tata Motors launches Harrier SUV;price starts at Rs 12.69 lakh

The new car will be on the lines of the Revai, but will come with better top speed, and would cover more distance per charge.  The company currently sells the Revai car through 24 Mahindra showrooms and two of Reva's own outlets. Also Read - Maha: 3 dead, 1 injured in road accident in Parbhani

Mahindra Reva is currently expanding its production capacity from 3000 to 30,000 by opening second facility in Bangalore. The company will also introduce its NXR model next year and plans to roll-out NXD model soon.