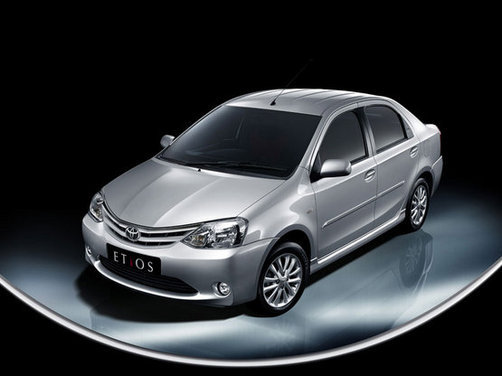 The month of May wasn't the best month as far as sales were concerned, what with the biggest petrol price hike in recent times added to a rise in interest rates for loans discouraging purchases. Now, though, with a second increase in interest rates and a hike in the price of diesel oil, sales have actually shrunk for some manufacturers. The most obvious is market leader Maruti Suzuki, which had a two-week-long strike at its Manesar facility followed up by a week-long maintenance-related shutdown. The result is a 60 per cent drop in sales figures for its sedans SX4 and Dzire. Tata Motors sales went down by a fifth, thanks to industrial unrest in some places and dealers cutting down their orders. Sales went down across segments for the manufacturer, with the Nano dropping by 29 per cent and the Indigo by 35 per cent. Honda was hit by a double whammy: the tsunami, which the manufacturer is still recovering from, and the steep hike in petrol prices. It has showed a 24 per cent decrease in sales.  Also Read - Honda Likely to Launch City 2020 in India in March, Thai Version Launched in November

Others posted increases in sales – Hyundai showed a 13.6 per cent increase in sales largely due to the Fluidic Verna, which has received over 20,000 bookings so far. Another manufacturer who gained from the launch of a new vehicle was Toyota, who is riding high on the success of the Etios, with a 94 per cent increase in figures. Mahindra has also gained by 21 per cent overall, with a little help from the launch of the Verito sedan. Skoda Auto India has also posted a growth of 69 per cent over the same period last year, the result of ever more variants and value for money contributing. Also Read - Won't Pursue Executive Chairmanship of Tata Sons, or Directorship of TCS: Cyrus Mistry

Most manufacturers have now revised their sales projections for the year to a lower target based on the sales of the last two months, but they are also positive about the immediate future considering the festive season is around the corner.