Photos of the 2011 Honda City facelift leak onto the internet, give a blurry view of the new design 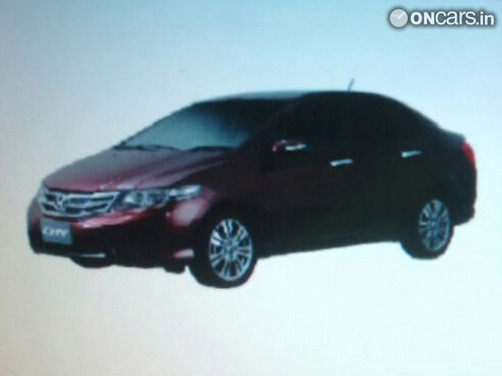 OnCars was the first in India to bring you the news of the facelift Honda City that is expected soon. Now, we have got access to a couple of images which show the 2011 Honda City facelift, undisguised. Leaked in Thailand, these images show the new front end which gets restyled bumpers and minor design tweaks to the headlights and grille. There is a new design for the alloys and the City now gets ORVM mounted turn blinkers. Also Read - Video : Drive to Discover S4: The Honda Amaze travels from Visakhapatnam to Kolkata

At the back, the bumpers get a similar redesign, but the most striking aspect here is the new set of taillights. Expected to be laden with LEDs, the new taillights look inspired from those on the Honda City concept that was shown a few years back in Australia.

The facelift Honda City is expected to hit Indian shores a little before Diwali. With the much awaited Brio coming in on the September 27, we expect the new Honda City facelift to be launched in India in late October 2011. Stay tuned to OnCars.in for more dough on the new 2011 Honda City facelift! 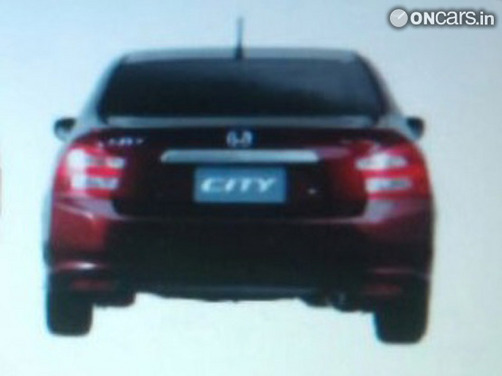