The facelift of the Ford EcoSport is to come with a modified design and an improved feature list. 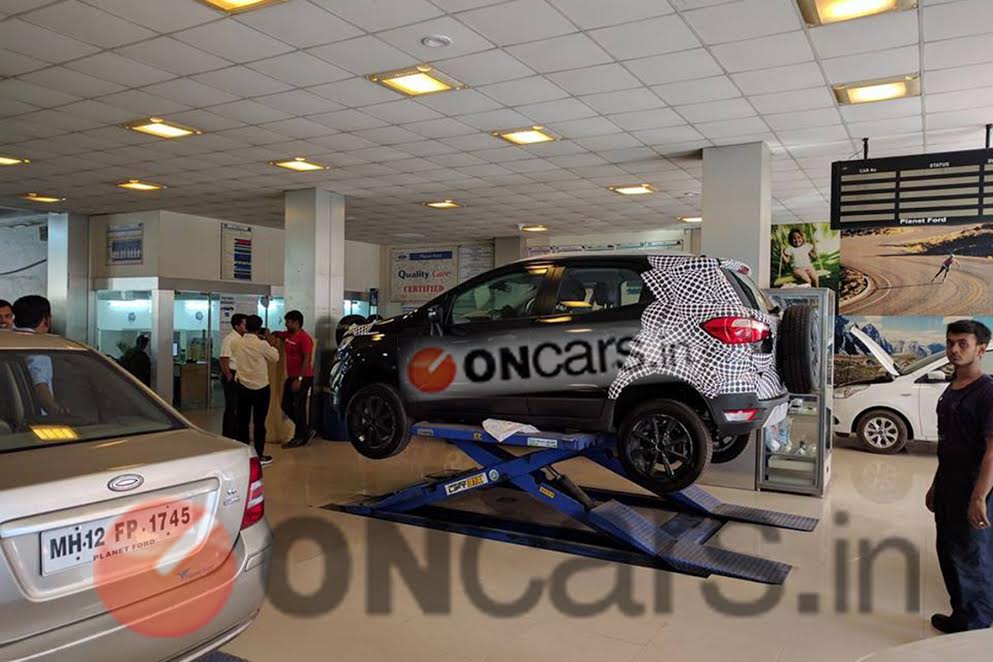 Ford India is soon going to launch the much awaited 2017 Ford EcoSport facelift in India. Now ahead of its official launch, the same has been spotted exclusively and for the first time in India. The new model of Fords compact SUV is to feature multiple design changes, both on the outside, as well as on the inside.Also Read - Hina Khan Goes Racy in Lacy Black Dress, Check Her Hot Photoshoot From Cannes 2022

On the exterior front, the Ford EcoSport facelift 2017 is to come with a completely revamped from facia. There are to be new headlamps along with an extensively modified front bumper that is now to accommodate restyled fog lamps. Read Also: 2017 Ford EcoSport Facelift: 10 Major highlights Also Read - MPPSC Engineering Services, Dental Surgeon Exams Postponed, New Dates To Be Announced Soon

The grille is to remain the same as before and so is to be the side profile of this compact SUV. Coming to the rear-profile, the 2017 Ford EcoSport, will features slightly restyled front bumper with the rest of the specifics remaining the same as before. Also Read - AIIMS In Karnataka: What We Know So Far

On the inside, the cabin layout will be completely refreshed. The same, in its material quality will be comparatively premium than the present generation model. Not only will this, in terms of its features, the 2017 Ford EcoSport facelift also be a step ahead. The majot highlight of the update is to be the introduction of a new touchscreen multimedia system among the others. Also Read: 2017 Ford EcoSport revealed in new spyshots: Launching next year

Talking about the engine specifications, it is likely that the new facelift model of the EcoSport is to come with the same powertrain line-up. The petrol derivative will get a new 1.5-litre engine churning out 110bhp along with 140Nm of peak torque while the diesel motor is to be a 1.5-litre TDCi unit producing 99Bhp along with 205Nm of peak torque. The transmission responsibilities are to be handled by a 5-speed manual transmission.

Talking about prices, it is expected that the 2017 Ford EcoSport facelift will fall in the bracket of INR 6 to 9 lakh (ex-showroom, Delhi).