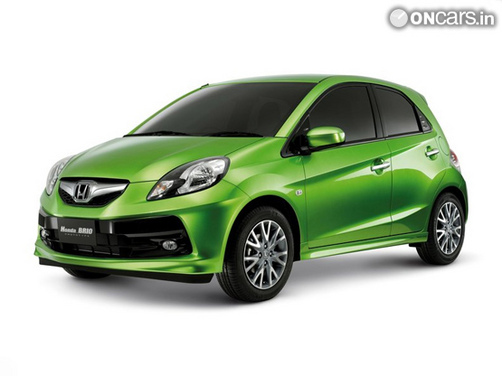 Our sources close to Honda Seil have broken us the news of the Brio coming soon. If our sources are to be believed, the Honda Brio will be launched in India in the second week of September 2011. Early this year, there were reports of the Honda Brio coming to India in March but we are clearly mentioned that Honda would wait until September to unveil their first small car for India. When launched, the Brio will lie in the Rs. 4.5 to 6.5 lakh price bracket and will be powered by the same 1.2-litre petrol engine that currently powers the Jazz hatchback. Also Read - Video : Drive to Discover S4: The Honda Amaze travels from Visakhapatnam to Kolkata 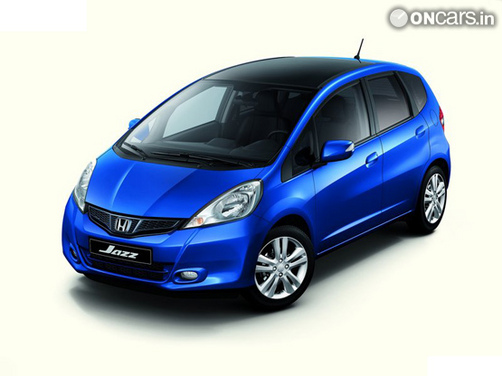 Speaking of which, Honda had announced a mega price drop on the current Jazz early this week. In a nutshell, this price-drop is nothing but a stock-clearance run for the current Honda Jazz, for Honda Seil is expected to bring in the Jazz facelift soon. We are getting mixed reports from our sources regarding the Jazz facelift though. While some are hinting at a post-Brio launch for the Jazz facelift, which could be September/October 2011, others are saying that the new 2011 Honda Jazz will hit Indian shores next month! 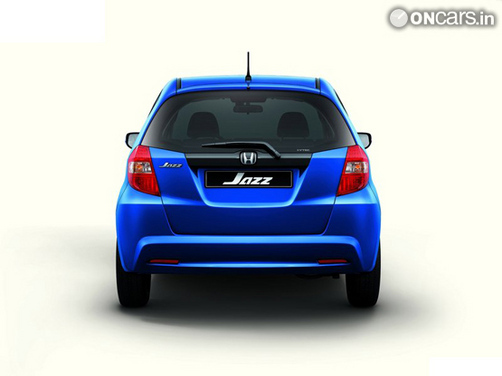 The Jazz facelift for 2011 has updated bumpers, revised positioning and design of the fog lights and a new and wider honeycomb-mesh grille. The international facelift model of the Jazz gets updated taillights too and we expect them to come to India as well. The interiors get slight tweaks as well, but don’t expect any remarkable changes. The turn blinkers will move from the wheel arches onto outside rear view mirrors for a premium touch. The 1.2-litre petrol engine will remain unchanged and so will the rest of the mechanicals. 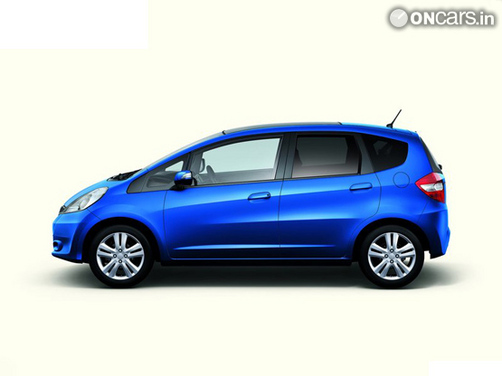 We are not sure if Honda will divert attention from their Brio activities for now to launch the facelifted Jazz. So in all fairness, we believe that the facelift Jazz will be slipped into the Indian market after the Brio is launched. Either way, the current Jazz makes for an interesting proposition, for mechanically it is the same car as the upcoming Jazz facelift, but is available at the price point of the upcoming Brio small car!