Japan's top three automakers will team up with electronics giants and the government in a bid to propel the country into the front ranks of self-driving car technology, officials and local media said. "We will set up a so-called self-navigation business conference so that we can discuss what measures we need to take," a land and transport ministry official said, adding that they have yet to set the agenda. The Nikkei business daily said the government will invite Toyota, Nissan and Honda as well as Panasonic and Hitachi to the meeting, which will look at jointly developing parts and technologies related to self-driving. 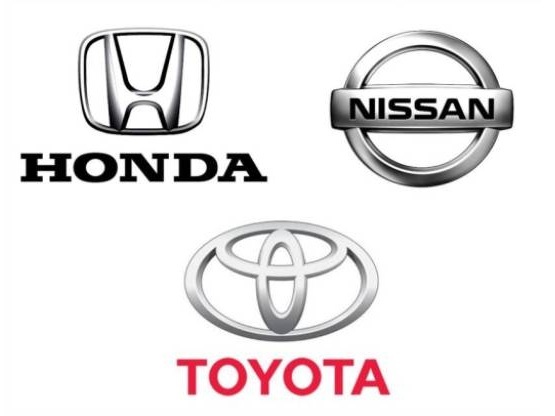 The project will also involve the University of Tokyo and Nagoya University, with their research institutes handling analyses of data, the newspaper said. Prime Minister Shinzo Abe will include measures on the project in his growth strategy plan, expected to be announced around June, the daily said. Also Read - Toyota Yaris Spied Testing Again Ahead of Launch; Price in India, Interior, Specifications, Images, Features

As a first step, auto parts makers will standardise software for self-control navigation and for sensors that detect obstacles while driving so that they can cut development and production costs, it said. Common technology for communication links will also be targeted to guard against accidents caused by hacking the paper reported. Currently, Japanese auto parts makers lag behind Bosch in sensors, with the German giant supplying western as well as Japanese carmakers, the Nikkei said. Also Read - Toyota at Auto Expo 2018 LIVE Streaming: See Online Webcast & Live Telecast as Toyota Yaris, Toyota Alphard, Toyota Electric Car Showcase 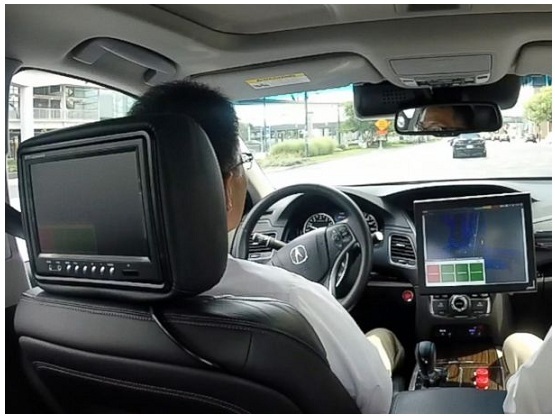 The public sector will help in developing infrastructure, so that traffic and accident information can be communicated from on-road systems, it said. The private and public sectors may invest USD 84 million or so to build test courses, a focal point in international competition, it added.

The scheme is part of a government initiative to support domestic industries related to self-driving technology, as competition in the field intensifies globally. European, Japanese and US automakers are aiming to commercialise self-driving cars by around 2020, with global behemoths including Daimler and Google in play. Japan is concerned that if US and European rivals lead in developing the industry standards, that could put Japanese counterparts at a disadvantage, the Nikkei added.