GT5 creator to judge car, winning car to make it to the game as a playable version 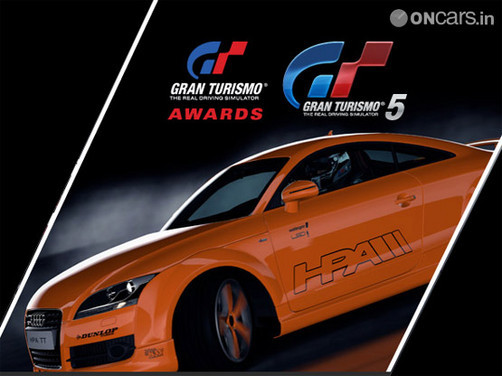 SEMA (Specialty Equipment Market Association) is an association of automobile aftermarket equipment manufacturers. With close to 6,764 companies around the world under it, the SEMA is a huge organization. SEMA is famous for its annual event which takes place in the first week of November at the Las Vegas Convention Centre. Also Read - Microsoft Launches New Azure Security Lab in Las Vegas For Experiments

In this edition of SEMA show, slots for SEMA GT have been opened. A contest where custom car builders and owners get to showcase their spiked up cars for display and creator of the Gran Turismo game – Kazunori Yamauchi Will be judging the cars. The winning cars will be added to Gran Turismo 5 as a playable addition.

The cars will be chosen from five categories – Truck/SUV, European Import, Asian Import, Domestic Auto and Hot Rod realms. The winner will be announced on November 3 in an award ceremony.