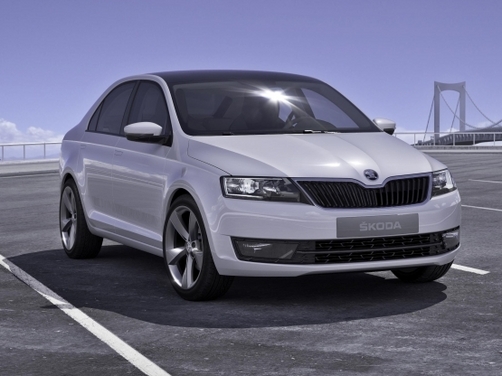 Is it a concept or production ready? It is a concept but as the company press release states it is “close to production ready concept”. Also Read - Skoda Kodiaq Launch LIVE Updates: India Price Starts at INR 34.49 Lakh; Specs, Features, Images, Interior, Review

Is it a launch or preview or showcase? It is being showcased in Frankfurt but we hope by next year, it will turn into a preview.

Why is it important? Because it will be here in India soon, very soon. It is a compact sedan that will sit between the Fabia and the Laura. Essentially, it will be a slightly re-styled Fabia with the boot. Sounds familiar? Think DZire and you know what we mean. Internationally, it is important for Skoda because the company hopes the addition will take it a step further towards the dream of 1.5 million global sales by 2018.

Is it relevant to India? As mentioned, yes. The MissionL or the moniker it will most probably don here, the Lauretta will take on the Dzire and Vento, bringing Skoda back into the numbers game.