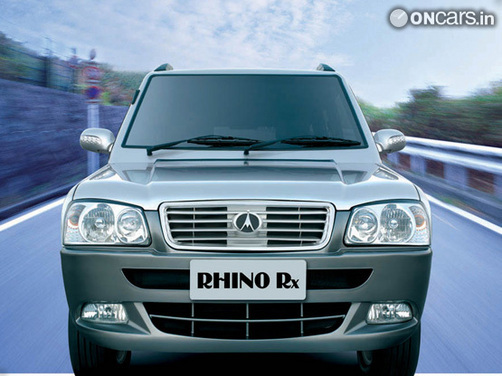 Sonalika is a very well-known name for its tractors and it has a small but loyal following for the practical Rhino MUV. It has now tied up with Pininfarina, the Italian design house that also has the Fiat Palio and Tata Indica to its credit, to design a luxury sedan for the Indian market. The car is scheduled to be launched in the market in a year and a half, with two other passenger vehicles in another two years. They are exploring the option of manufacturing and selling the cars under a JV with a foreign car manufacturer and selling it under a joint brand name. This JV will help strengthen the brand value for the vehicle, which under the Sonalika name will probably not have too many takers. Also Read - Honda Discontinues Civic and CR-V, Shuts Production at Greater Noida Facility

The first passenger car will be a car that will compete in the Honda Civic/Chevy Cruze/Toyota Corolla Altis price bracket, but promises features of cars twice the price. The other two vehicles will be an SUV and a mid-sized sedan that will be priced from Rs 8-10 lakh. All three vehicles will be available with a diesel option – Sonalika says a two-litre diesel will be on offer.  Also Read - Top 10 SUV Cars of 2020 in India: Here's Our Pick From Segments Including Electric Vehicles

Sonalika has committed Rs 500 crore over the next two years to develop these cars and to expand manufacturing capacity. The current capacity is 24000 units per annum, and will be expanded to 48000 vehicles.  It will also have to ramp up its dealer and service network significantly, especially outside north India, if its new products are to succeed.