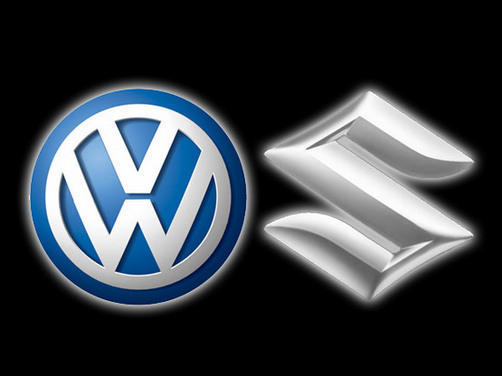 The Volkswagen Suzuki divorce-before-being-married is getting murkier, helped along by VW dragging a third party, Fiat, into the mix. The guys at Wolfsburg had alleged that Suzuki had violated the agreement by sourcing engines from Fiat. Also Read - Suzuki's Alex Rins Snatches Victory From Marc Marquez in British MotoGP

And while the German-Japnese couple fight it out, we wonder what the Italian has to say. We also can't help but draw parallels to the same three countries that formed the Axis in the 40s, albeit for more nefarious purposes.