Believes Fiat is a more trustworthy partner than Volkswagen? 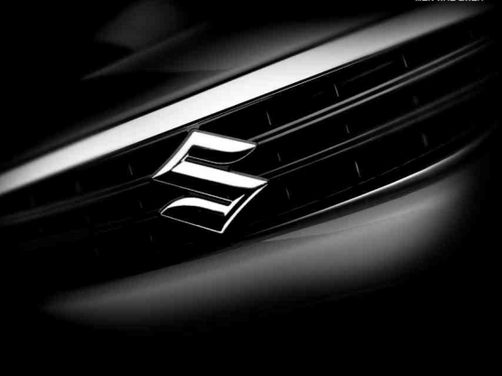 Close on the heels of reports suggesting that the Suzuki-Volkswagen tie up was showing signs of trouble, comes a senior Suzuki official’s statement that hints towards a an expanded tie-up with Fiat. The Suzuki official who preferred to stay anonymous told a German media house that Suzuki’s partnership with Fiat has been going very well for many years and the climate of mutual trust has been beneficial to both the parties. On the other hand, Suzuki’s partnership with Volkswagen was still being reviewed. Also Read - Audi releases prices for the A3 sedan in US

Meanwhile, Hans Demant, who is in charge of international cooperation at VW, has said that both, Suzuki and Volkswagen are two independent companies with different economic models. Therefore, the partnership should be developed with caution. It is unfortunately taking a little longer than what had been initially planned, he added.Suzuki’s partnership with Fiat has been very fruitful in India too – with diesel versions of the Ritz, SX4, Swift DZire and the upcoming 2011 Swift.