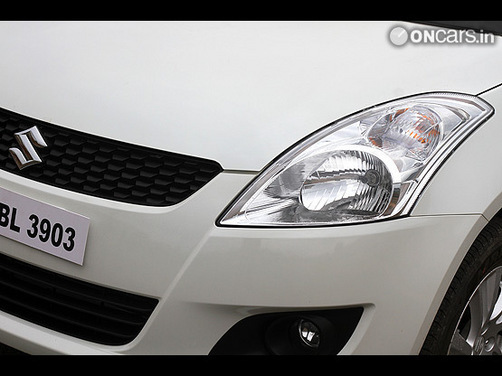 The strike at Maruti's Manesar plant has now entered its second week, and last week it managed to roll out 500 Swifts. Under normal conditions, 8400 Swifts would have left the factory's gates. The company has now brought 40 engineers from the Gurgaon plant to try and augment production. This brings the total workforce at Manesar to 840 people.  Also Read - Sensex Holds 39K, Nifty Tops 11,600: Auto Sales Likely to go up in Festive Season

The massive backlog means that if you book a Swift now, you might have to wait for delivery for a very long time – dealers say that waiting periods have shot up to eight months or more depending on the variant. Most dealers have stopped accepting bookings for the Swift completely. Delivery periods for other models like the Ritz, Dzire and SX4 that are assembled at the plant haven't been assembled because dealers have enough inventory of these models. Also Read - Suzuki's Alex Rins Snatches Victory From Marc Marquez in British MotoGP

The strike is holding up the construction of the third plant at Manesar as well – it is scheduled to be online in 2013, and Rs 1700 crore has been invested in it. The commissioning of the plant might be postponed due to the delays, but a decision will be made by the end of the third quarter of this financial year.