Tata Motors had launched the Tata Bolt hatchback in India to compete against the likes of the Maruti Swift and the Hyundai Grand i10. 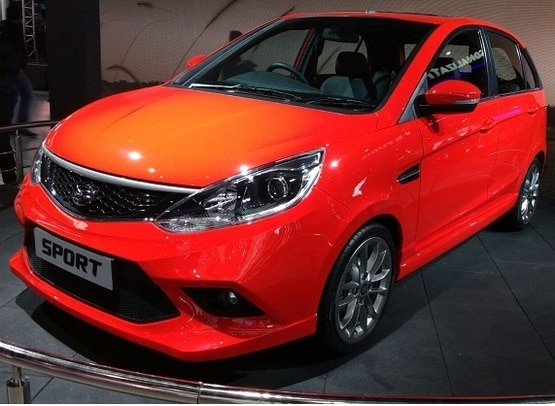 The Tata Bolt was launched in India January 2015 and replaced the aging Tata Indica Vista hatchback. Under the Horizon Next product strategy, the car was designed with the company's new Impact Design philosophy to compete against other hatchbacks like the Maruti Suzuki Swift, Hyundai Grand i10, Honda Brio and the likes. While the car is available in both petrol & diesel engine options, of late, the car has been losing out on the popularity contest. If reports are to be believed, Tata Motors have decided to launch the sports version of the Tata Tiago hatchback with a 120bhp petrol engine. Also Read - Nepal vs Netherlands T20I Live Stream Cricket Tri-Series: When And Where to Watch NEP vs NED Stream Live Cricket Match Online And Telecast on TV Match

Although being a great product with capable engines and decent performance, the Bolt hatchback has not been able to generate good sales for the company. In fact, the Tata Tiago small car has been a huge hit for the home-grown carmaker which has affected the sales of the Tata Bolt very badly. Recently we reported that Tata Motors is planning to stop the production of the Bolt hatchback. Also Read: Tata Bolt Hatchback could be taken of production line: Report Also Read - Delhi Weekend Lockdown: You Could Face Arrest, Trials For Flouting THESE COVID-19 Norms