The Tata H5X will rival the likes of Hyundai Creta on the lower end and Jeep Compass, Hyundai Tucson and Honda CR-V on the higher end.

The upcoming Tata H5X SUV has been spied in production guise, revealing its exterior and interior design. The new spy images of the H5X partially reveal the cabin layout and dashboard design of the car. Tata Motors showcased the H5X Concept at the recently concluded Auto Expo 2018. The Tata H5X is expected to be launched in India in FY2019 and the SUV will be Tata Motors‘ flagship offering in the country. The H5X is based on a highly localised Land Rover Discovery Sport’s L550 platform, which the company has christened OMEGA-ARC. See More: Tata Nexon Aero Accessories Kit Launched; Price Details Revealed Also Read - Coronavirus Outbreak: Tata Motors Asks Staff Members to Work From Home 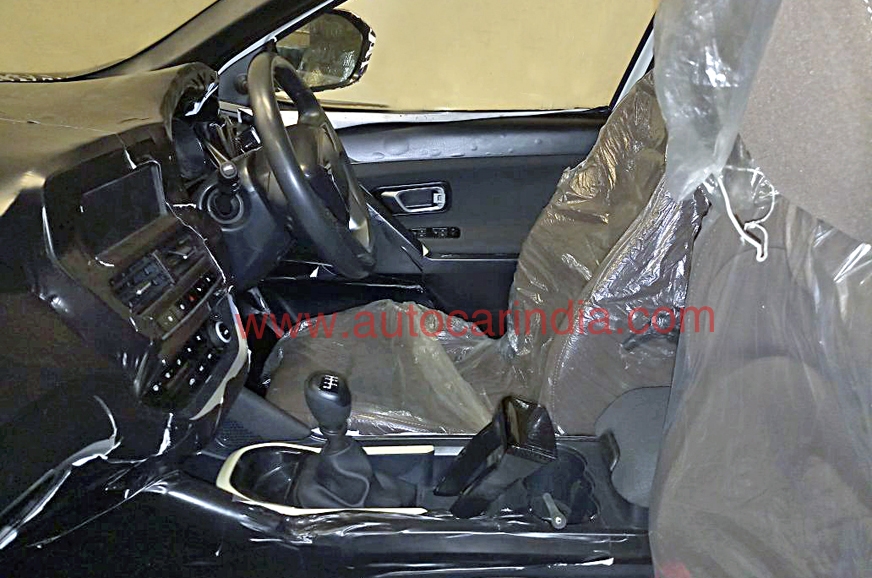 According to the spy images, the Tata H5X is likely to get a large touch-screen display and a new multi-functional steering wheel. The dashboard design seems to be inspired from the Nexon. The SUV gets large seats upfront, which should provide good support and side bolstering. The rear seats seem large enough the cabin looks spacious. On the outside, the heavy camouflage successful conceals the design of the car and so does the pre-production headlights and taillamps. However, Tata Motors Design Head – Pratap Bose has revealed the production model will be around 80-85% similar to the H5X Concept. Also See: Tata Nexon AMT Booking Opens at INR 11,000; Launch Date, Price in India, Specs, Features Also Read - Auto Expo 2020: Carmakers Gear up For Electric Vehicle Future in India

Tata Motors will launch the H5X in two body styles – 5-seat (Q501) and 7-seat (Q502) options. However, the company will initially launch only the 5-seat model in the country, while the 7 seat model will be launched at a later stage. The Tata H5X will be the first car from the Indian manufacturer to debut the ‘IMPACT Design 2.0’ philosophy, which will be followed by the launch of Tata 45X. Powering the Tata H5X will be a Fiat-sourced 2.0-litre MultiJet II four-cylinder diesel engine that will be available in two different power tunes. Read More: Tata 45X (Baleno Rival) Premium Hatchback Interior Images Revealed; Price in India, Launch Date, Specs, Features Also Read - Auto Expo 2020: Tata Sierra May be Back, Concept Displayed at Show 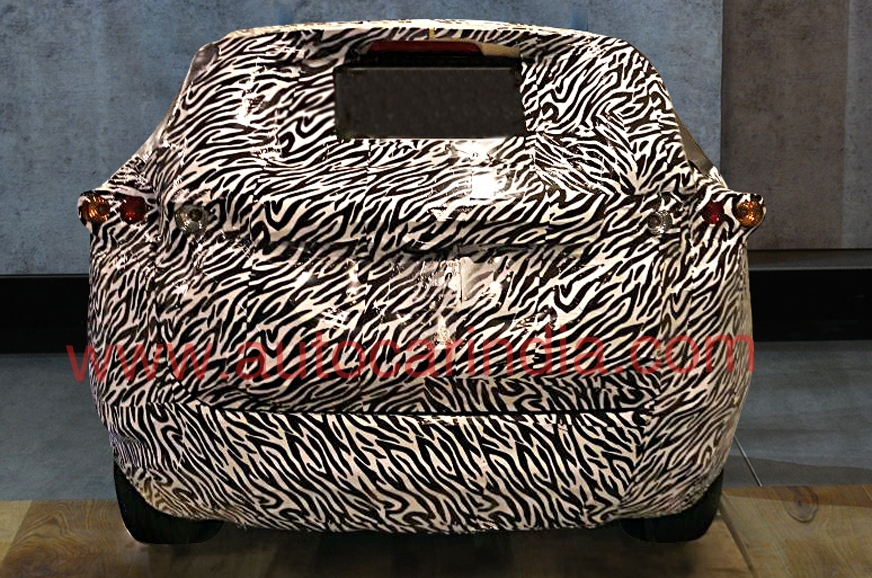 This engine will produce 140 BHP of power on the Q501 and 170 BHP of maximum power on the Q502. Power will be sent to the wheels via a 6-speed manual transmission while the SUV will also get a locally manufactured ZF-Sourced 9-Speed automatic transmission as an option. The 5-seat model of Tata H5X will rival the top-end variants of Hyundai Creta and Renault Duster while the higher 7-seat model will rival the Jeep Compass, Hyundai Tucson, Mahindra XUV500 and the upcoming Honda CR-V. As far as prices are concerned, the Q501 is likely to be priced between INR 11 lakh to INR 15 lakh (ex-showroom), while the Q502 is expected to be priced in the range of INR 16 lakh to 20 lakh (ex-showroom).