Tata may assemble vehicles in China 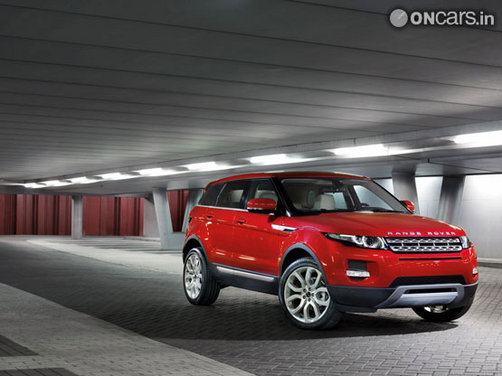 Tata is mulling assembling a few of its models in China, as it has become one of the more important markets of the Indian manufacturer. China has recently overtaken the USA as the world's largest car market. Tata is also in discussions with its premium brands Jaguar and Land Rover to develop future engines jointly. Currently the engines for the premium brands are acquired from Ford Motor Company, the previous owners of the brands. CEO Ralf Speth has said that JLR has a long-term contract with Ford, so they don't need another partner. However, should they decide to produce their own engines, they might do so either in the UK or India or both.  Also Read - Won't Pursue Executive Chairmanship of Tata Sons, or Directorship of TCS: Cyrus Mistry