The move will allow the company to align with market demand 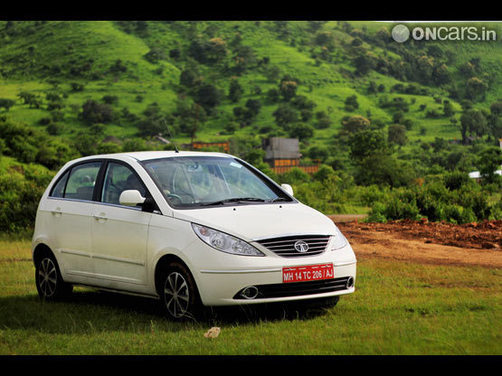 Tata Motors has planned to cut production of some models in both, the passenger and commercial vehicles segment. The cut is in order to align production with the dropping market demand. However, the carmaker expects to rebound during the upcoming festive season. Also Read - Airtel, Vodafone Idea, Tata Tele to Pay AGR Dues to DoT on Monday: Report

The production cut would vary for different models, but specific details are currently not available. What is clear though is that the majority of the production cut in the commercial vehicles would be in the higher segment, as the light and small commercial vehicles have been doing well. Also Read - Auto Expo 2020: Carmakers Gear up For Electric Vehicle Future in India

One of the factors to the cut could be the steep dip in the sales of the Tata Nano from over 10,000 units in April to 1,202 units in August. Recent reports of two Nanos catching fire in Gujarat and Sri Lanka doesn’t help the car’s case either. The New Vista has been the only silver lining for Tata Motors, as its sales have grown over 22 per cent in the month of August as compared to July 2011.

According to SIAM estimates, Tata Motors’ production of passenger vehicles has declined by 21.63 per cent year-on-year to 28,344 units in July, 2011.