Operations to commence in a few days 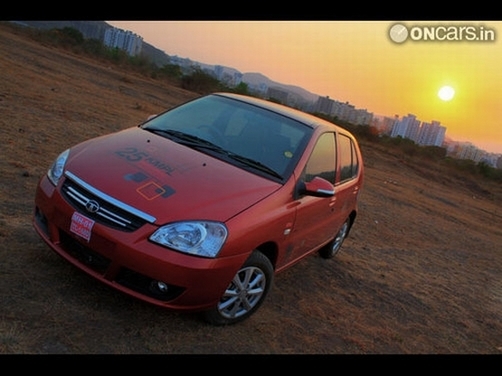 South Africa is one of Tata Motors' biggest export markets, and in an effort to be ever more competitive Tata Motors has built an assembly plant in Pretoria for commercial vehicles. Operations will begin 'in a few days' and that is also when more information about the plant will be made available.  Also Read - Coronavirus Slams Russia, Africa, India as Global Cases Reach 5 Lakh

Also Read - This Day, That Year: When Rain Robbed South Africa of a World Cup Final

If you've noticed that we've written about commercial vehicles, you're right – Tata's main concern in South Africa is its range of trucks and buses. However, the small commercial vehicle market is also expanding quickly there; Toyota and Calibra Motor Corporation both are either in talks or have expressed the wish to produce taxis in South Africa. Tata already exports fully-built Indicas to the country, and it would be a logical leap to begin assembling there to lower cost further. As Indian taxi drivers will testify, the frugal, low-maintenance and tough Tata vehicles will serve commercial vehicle applications very well.