Tata Motors new mid-size sedan will be nased on the Tata 45X hatchback and will rival the likes of Hyundai Verna, Honda City, Maruti Suzuki Ciaz, Volkswagen Vento and Skoda Rapid among others.

Tata Motors will today take the wraps off it’s all-new mid-size sedan concept at the Geneva Motor Show 2018. The new Tata Sedan Concept (45X Sedan) will rival the likes of Honda City, new Hyundai Verna and the Maruti Suzuki Ciaz among others. While the company has not revealed much about the car, we expect the sedan to be based on the same platform that underpins the 45X premium hatchback. Launch time-frame is not available yet, but we can expect Tata Motors to launch the new sedan in India by late 2019. Also Read: Tata Sedan Concept Teased Ahead of Debut at Geneva Motor Show 2018 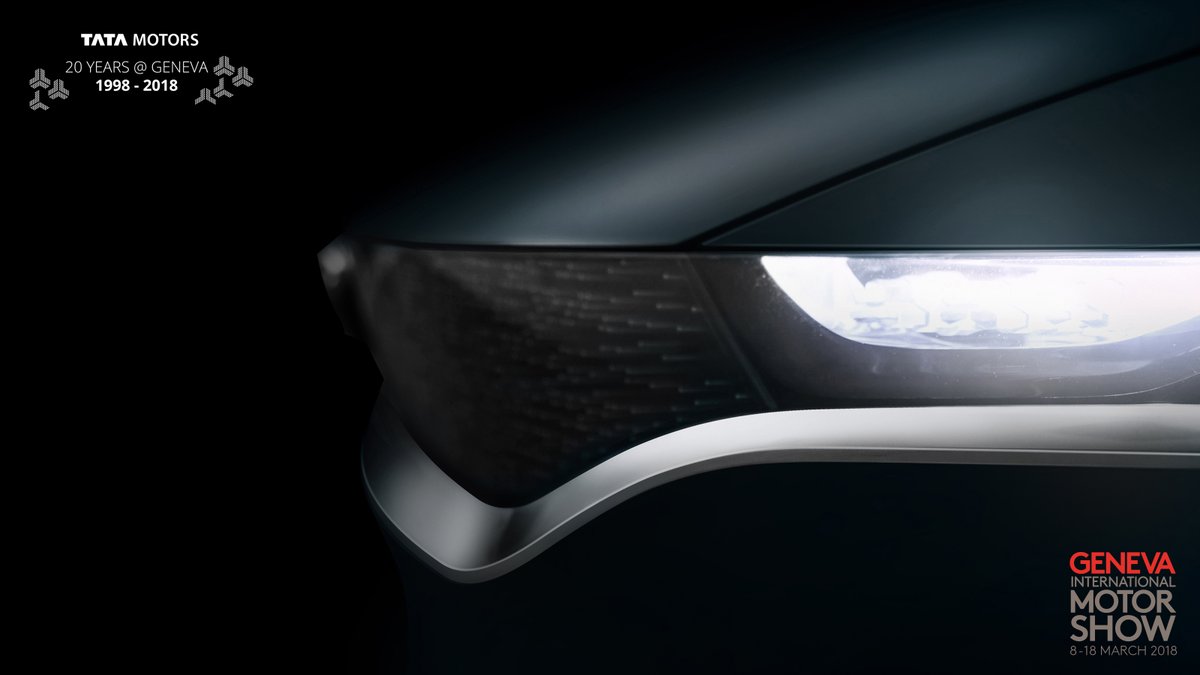 Tata Motors recently debuted it’s ‘IMPACT Design 2.0’ philosophy by unveiling the Tata H5X and the Tata 45X at the Auto Expo 2018. The Tata Sedan concept (45X Sedan) will feature the same IMPACT Design 2.0, with sharp creases and sporty design elements. The car will be based on the company’s highly scalable AMP (Advanced Modular Platform) architecture, which the company has christened ALPHA-ARC. We can expect the Tata Sedan Concept to feature sharp design elements with LED headlamps and taillights, LED daytime running lights, purposeful creases and the popular humanity line grille. Read More: Upcoming Tata Motors Cars to Launch in India in 2018-19 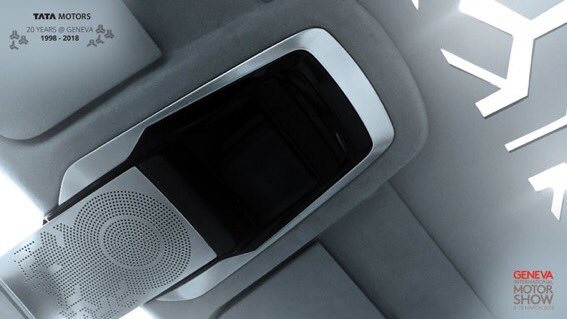 The AMP platform will allow the company to use class leading wheel sizes, while also offering spacious interiors. The car is likely to measure around 4.30-4.40 metres in length. We can expect the car to get a long hood, low stance and a sloping roof. Knowing Tata Motors and it’s latest offerings, we can expect the 45X Sedan to be on par with rivals in terms of dimensions. Moreover, Tata Motors is expected to throw in all the bells and whistles into the production version of the sedan when it comes to features. Also Read: Tata Nexon SUV production surpasses 25,000 mark in IndiaAlso Read - 'Big Daddy Of SUVs' Scorpio-N Launched: Price, Dimensions, Everything You Need To Know Here

Nothing has been revealed about the engine specifications of either the 45X premium hatchback or the Sedan Concept. However, our sources close to the car maker have revealed that the upcoming Tata Sedan will share its mechanicals with the Tata Nexon. That said, the engines will be tuned differently on the sedan and the hatchback. Read More: Tata H5X Spied in Production Guise; Expected Price, Images, Images, Launch Date & Specs 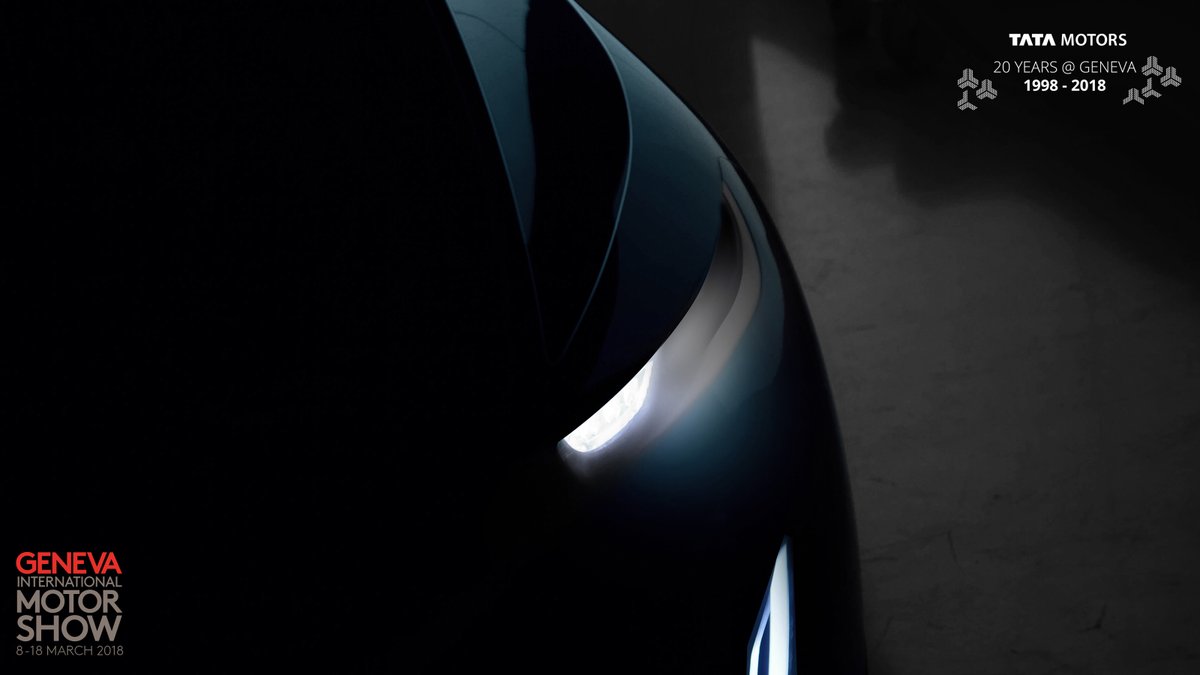 The 1.2-litre turbo-charged petrol unit is likely to produce 90 BHP of power and 150 Nm of torque, while the 1.5-litre turbo-charged diesel unit is likely to churn out 90 BHP of maximum power and 200 Nm of peak torque. Both engines will come paired to a 6-speed manual transmission. Tata Motors is also said to be developing a new dual-clutch automatic transmission that will be offered on the Tata 45X Hatchback and the new mid-size sedan. Also Read - Debut Most Powerful: Lamborghini Aventador Ultimae Coming Soon | In Pics