Tony Stark to roll in an Acura in 'The Avenger' movie

Ditches the Audi R8 we saw in the Ironman series 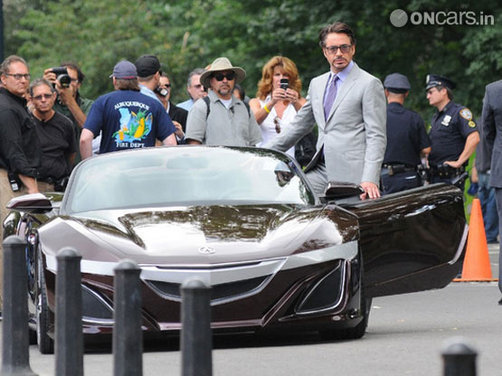 In the images shot during the filming of ‘The Avenger’ movie, Tony Stark has been seen driving around in a never seen before Acura sports car. A spokesperson mentioned that Acura will be the ‘official car’ for the fictional law enforcement agency – S.H.I.E.L.D. from Marvel Comics.  Also mentioned was that the car was a one-off made just for the movie and would never hit production. Also Read - Varanasi Man Designs 'Iron Man' Suit Prototype to Help the Indian Army

We have seen the R8 being crushed and destroyed in one of the final scenes of the Ironman movie. Let’s see what Stark has in store for us for this one. The movie will have a huge star cast with super heroes like Thor, Iron Man, Captain America, Black Widow and Hawkeye featuring in this Sci-Fi Action movie. The movie is expected to release on May 4 2012 in India. 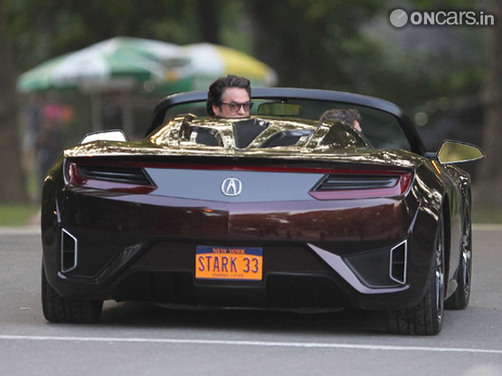