We list down top 5 most anticipated cars that are expected to hit the domestic market this year which includes new Honda Amaze 2018, Maruti Vitara Brezza, new Ertiga and others.

As week full of excitement and automotive extravaganza concluded last month, the year 2018 started off well for the automakers as far as the demand is concerned. Moreover, the biennial motor show served the automakers with a perfect platform to showcase their upcoming products and pipeline concepts to the audience. However, various manufacturers decided to opt out from the motor show this time around. With number of new products lined up for the year, we list down some important cars that are slated to hit the domestic market in 2018 which includes new Honda Amaze, Vitara Brezza petrol, Nexon AMT, Ertiga 2018 and more. See More: Honda CR-V 2018 listed on official website prior India Launch; Expected Price, Interior, Specs, Diesel Variant, FeaturesAlso Read - Maruti Suzuki To Set Up New Plant In Sonipat, Gets Clearance From Haryana Govt

Honda Amaze 2018: Honda Car India is all set to launch the new generation Amaze sedan in India after showcasing it at the Auto Expo 2018. The sub-compact sedan will be offered in both petrol and diesel engines – 1.2-litre i-VTEC petrol and 1.5-litre i-DTEC diesel. Expected to launch in India soon, the new Honda Amaze 2018 sedan could be priced in the range of INR 6 to 9 lakh (ex-showroom). See More: Honda Amaze 2018: Price in India, Launch Date, Images, Specs, Features, Interior – 7 Things to Know Also Read - Maruti Suzuki October 2021 Domestic Sales Decline 32 Per Cent, Exports Rise 122 Per Cent 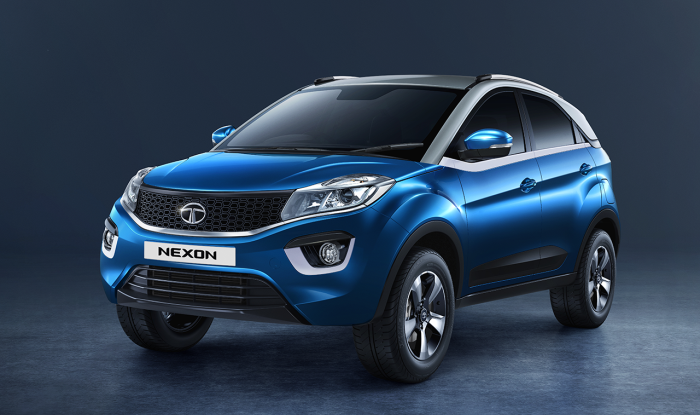 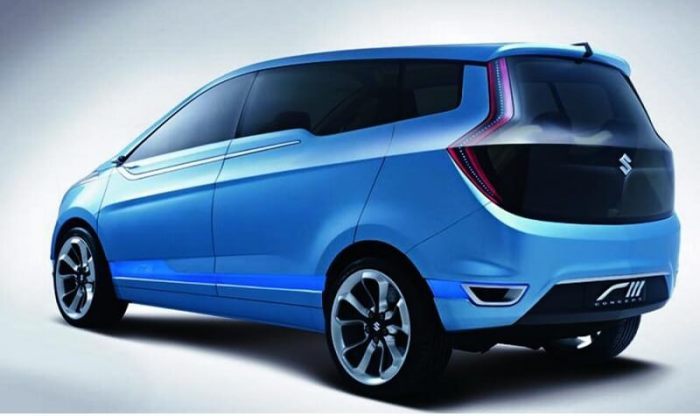 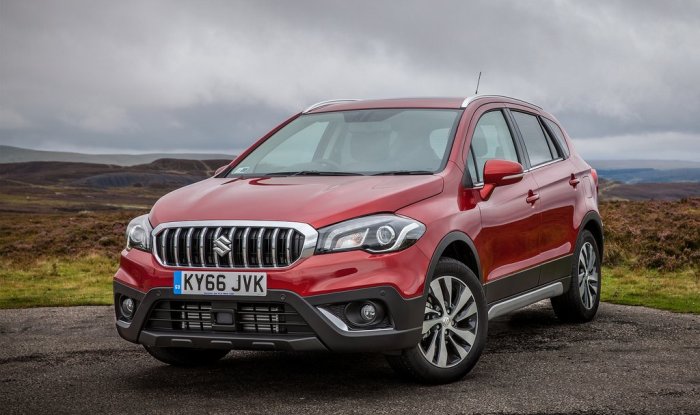 Maruti Suzuki S-Cross Petrol: After making an impact in the premium crossover space, Maruti Suzuki India rolled out the facelifted version of S-Cross in the country at INR 8.49 lakh (ex-showroom). The facelifted S-Cross is updated in terms of dimensions, design as well as mechanical front which is available in diesel avatars only. It comes powered by a 1.3-litre DDiS 200 diesel with Smart Hybrid from Suzuki (SHVS) technology which is capable of producing 89 bhp and 200Nm of power figures. See More:  Upcoming Maruti Suzuki Cars Launching in India in 2018-19; New Swift, Ertiga Crossover, WagonR MPV, Vitara Brezza Petrol & Others 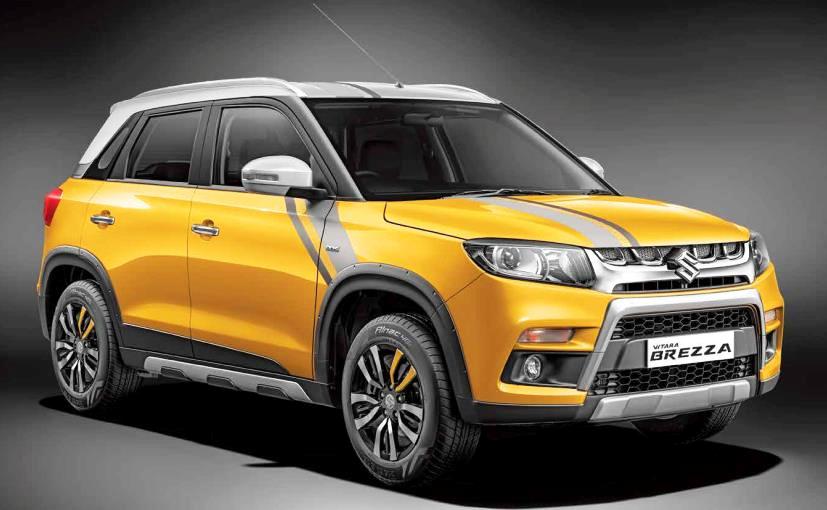 Maruti Suzuki Vitara Brezza Petrol: After a monumental success of the Vitara Brezza SUV, that too only in the diesel guise, Maruti will be launching the petrol powered version of the same in India this year. Expected to be launched in the second half of 2017, the Brezza petrol could either be powered by the 1.0-litre Boosterjet or the 1.4-litre K-Series petrol engine. Apart from the introduction of new derivative, the rest of the vehicle will remain the same as before. The prices of the Vitara Brezza petrol are likely to start from INR 6.5 lakh (ex-showroom).