If you really are a car fanatic there are three things that you will never try to miss – Going to auto expos, scraping to popular auto forums for spicy bits and watching every goddamn movie that features fast cars and races. While we have tried to cover the first two aspects on several occasions, now we would share a bit about the third one. Having that penchant for speeding cars and nail biting chases, you might have watched almost every movie great movie there is to see, but here we would like to share 10 movies that are a must watch for any car fanatic.   Grand Prix 1966: 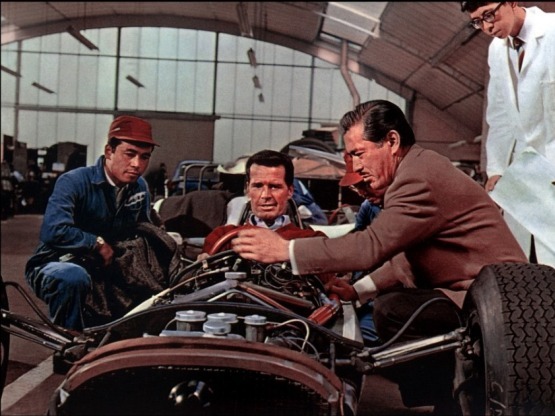 Grand Prix was one of the first movies to efficiently portray the true essence of racing. The movie was widely appreciated for its amazing cinematography, which won the movie three Academy Awards for its technical achievements, making it one of the highest grossing films of 1966. The film follows the tale of four Formula One drivers through a fictionalised version of the 1966 F1 season and features a multicultural roster of French, American, English and Italian racers. The movie also efficiently used actual footage of F1 races along with real life Formula One World Champions Phil Hill, Graham Hill, Juan Manuel Fangio, Jim Clark, Jochen Rindt and Jack Brabham. Also Read - BPSC 31st Judicial Services Competitive Examination 2022 Interview Letter Out on bpsc.bih.nic.in| Direct Link Here 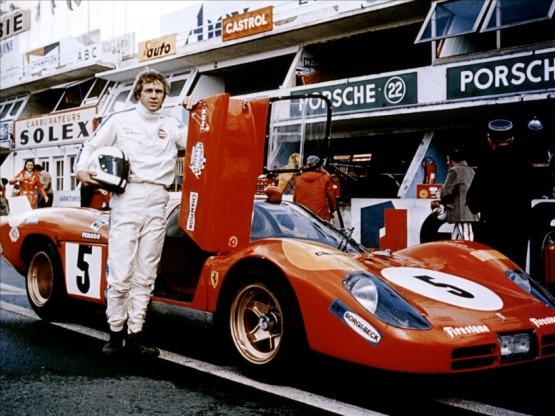 As the name itself suggests, the 1971 movie Le Mans is a based on the prestigious 24 Hours of Le Mans, the world's oldest active sports car race in endurance racing, held annually since 1923 near the town of Le Mans, France. The movie stars Steve McQueen donning the role of an American racer Michael Delaney. The biggest highlight of the movie is the actual footage of the 24 Hour of Le Mans used in the movie, which kept the popularity of the movie still alive among race fans. 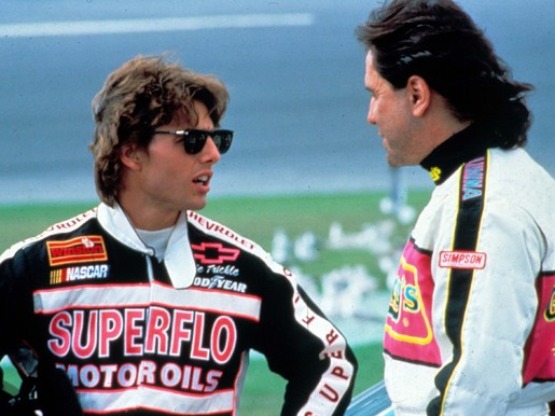 The 1990 movie Days of Thunder is based on National Association for Stock Car Auto Racing (NASCAR) and stars Tom Cruise at the lead donning the role of a young racer Cole Trickle. The character has been inspired by two real life racing legends Tim Richmond and Dick Trickle. The movie was compared to Cruise’s cult movie Top Gun. Despite of some really amazing race sequences and action the movie was not able to match the popularity of Top Gun, but it still is a memorable movie for both racing aficionados and Tom Cruise fans. 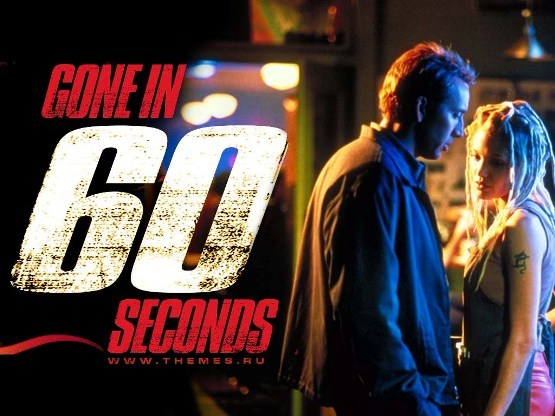 Gone in 60 Seconds is probably one of the most popular car heist movies ever made and one of my personal favourites. The Movie stars Nicolas Cage and Angelina Jolie in the lead along with a special character for a 1967 Ford Shelby GT500 named Eleanor. The film features some of the best supercars that have been born till now and involves the characters to steal 50 high-end cars in one single night. 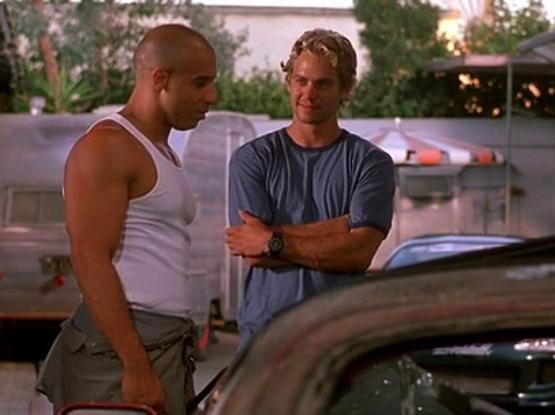 The Fast and Furious series is probably one of the most popular movies ever made on cars and street racing. While over the years the series took a major detour from street car racing to a full-fledged action movie simply revolving around fast cars, first movie of the series ‘The Fast and The Furious’ was true to its concept. The movie involves mean customised cars, amazing races, trilling action sequence and a very gripping plot, basically everything to interest a car enthusiast enough to watch the movie again and again. 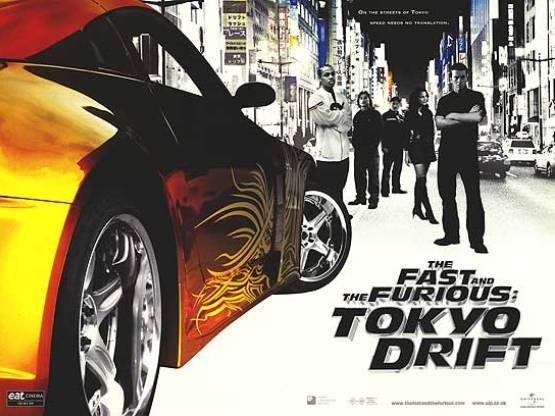 The third instalment of the Fast and Furious series was the only movie that did not start Paul Walker and only had a cameo role for Vin Diesel. The Tokyo Drift was also the movie in the series to entirely have its focus on racing and was set in the land of fast cars, Japan. The movie features a Lucas Black as a rebellious young man who find his way to Tokyo and is introduced to car drifting and underground racing in the city. The movie features an array of Japanese sports cars like the Mitsubishi Lancer Evo, Mazda RX-7 and the Nissan GTR among many others. 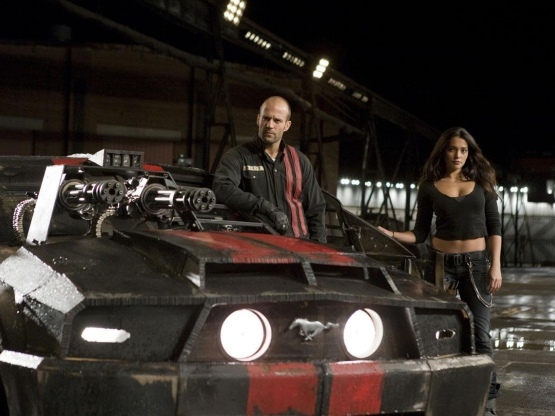 Based on the 1975 movie ‘Death Race 2000,’ the 2008 version starring Jason Statham is a very different beast to the original film. The Movie talks about illegal car racing inside a in a corrupt and privatised futuristic prison system which pits inmates against each other for entertainment under to supervision of its jailor. Each car showed in the movie has been customised with guns, knives, spears and a lot of fire power to destroy anything that comes in its way. Jason Statham plays to role of a new inmate who is hired to replace the star prison racer who was fatally injured in his earlier race. The movie takes you through how he tries escape from prison and stops the evil jailor. 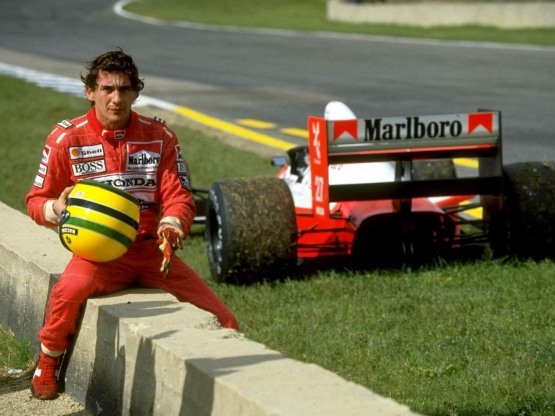 Asif Kapadia's documentary on Brazilian Formula One legend Ayrton Senna feels almost like a fictional biopic. Thanks to the vast amount of footage shot of Senna, Kapadia was able to cut the film like a feature, alternating between wide shots, close-ups and in-car views. It's particularly effective during the final act, when a series of accidents at the San Marino Grand Prix lend the film a feeling of impending doom, in the build-up to Senna's fatal crash. 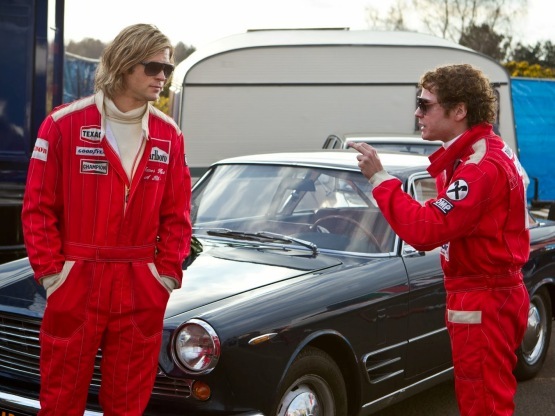 The 2013 movie is a true story taking us through the lives of Formula One racers and rivals James Hunt and Niki Lauda. The movie is set during the 1976 Formula One motor-racing season, which apparently involved the most iconic events in the lives of these two racers. The roles have been portrayed by Chris Hemsworth and Daniel Brühl respectively. The movie not only became a huge success among F1 aficionados and car enthusiasts, but general public too, winning it a number of awards and nominations.