The cars will be built at Toyota’s facilities in the developing markets like India, China, Thailand and Brazil. 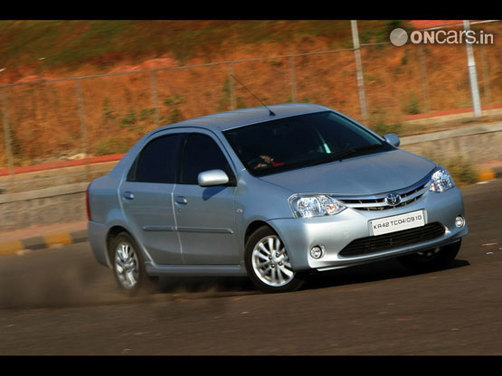 Toyota regained its largest carmaker tag from GM in the first quarter of 2012, but is currently not certain about holding on to this position in the long run. The company hence wants to focus a bit more on the emerging markets to further increase its sales and will launch eight new compact cars by 2015. The company says that the cars will be priced around USD 12,500; and the cost efficiency will be brought in by locally manufacturing them at facilities in India, China, Brazil, Thailand and Indonesia. Also Read - Ford records 38 percent sales growth in February, ahead of Toyota & Renault 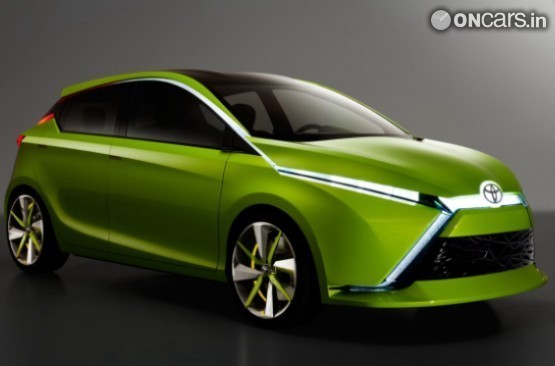 The new cars that will be launched in the next few years won’t be eight independent products, but couple of platforms customised as per requirements of respective countries. The first of these cars targeting emerging markets are the local manufactured Etios sedan and Liva hatchback, which are also Toyota’s cheapest mass market cars with prices starting at around USD 8,000. Based on these cars Toyota unveiled two radical concepts called the “Dear Qin” at the 2012 Beijing Auto Show, that might turn in to something realistic in near future. 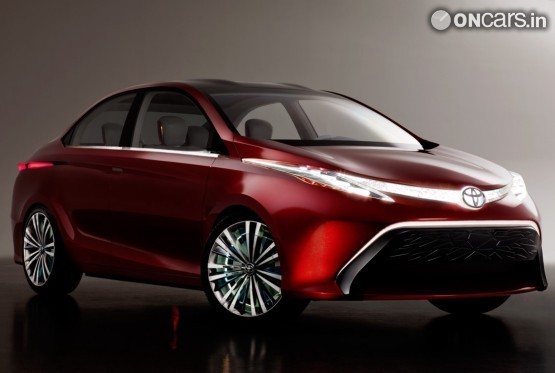 As for India, we already have Toyota’s entry-level products; these are also currently exported to South Africa and may be dispatched to few others shortly. However, we can expect better quality, more features and better looks through facelifts, as new bits are added to the car for other markets.