Japanese auto major Toyota, which clocked a net profit INR 529-crore in FY15 after being in the red for the previous two years, is not looking at buying out its partner Kirloskar Group that owns 11 per cent in the joint venture. 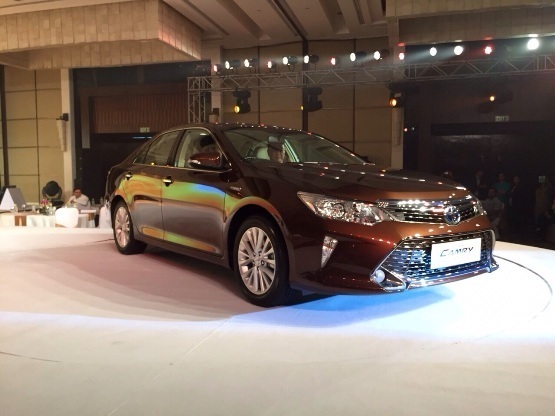 “We have a long-term relationship with Kirloskar and we are happy with the present arrangement. Neither we are planning to increase our stake to 100 per cent nor they are looking at exiting the partnership,” Toyota Kirloskar Motor managing director Naomi Ishii, who turned around the company after taking over in January 2014, said. Also Read - Toyota Fortuner, Innova Crysta, Corolla Altis, Land Cruiser & Others to get Price Hike of up to INR 4 lakh

Toyota entered the country in October 1997 as a joint venture with the Kirloskar Group that owns 11 per cent. It began production from the 432-acre Bidai, Bangalore plants from December 1999. Company vice-chairman & whole-time director Shekar Viswanathan was also quick to add that the Kirloskars have no plan to exit or increase the stake in the joint venture, as both the partners are happy with the way the joint venture is functioning.

When asked what is failing the company as its market share (around 5.7 per cent now) is not going up despite having world-class products, Ishii said the company is not chasing market share or sales numbers here but focusing on ensuring that it retains its 1 million customers. “We are not chasing any numbers here, though growing profitably is a call for me. But my priority is to ensure that Toyota retains 100 per cent of its customers,” Ishii said, adding, however, India is one of the eight focus markets for the world's second largest automaker.

Explaining the rationale further, he said “we have a total of 1 million customers here and our primary aim is to make them satisfied and loyal in every way.” Stating that Toyota has a what-ever-it-takes stance on retaining its customers, Ishii said money will not be a problem for growth here as the company has already invested around Rs 8,000 crore since its entry in 1997. 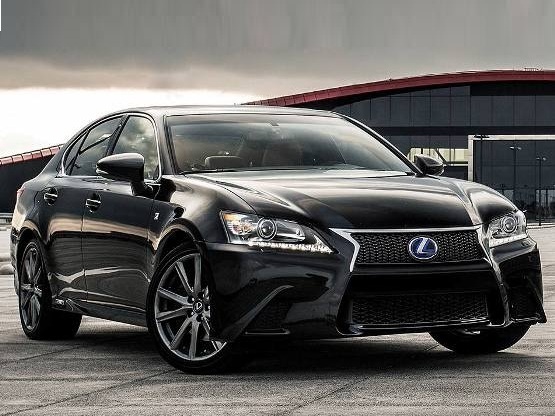 When asked why the company is not bringing in the Lexus, the most pricey model among the Toyota portfolio, Ishii said he is not sure whether the domestic market is ready for a multi-million-dollar car as yet. “I would like to get the Lexus here. But I am not sure whether this market is grown enough to accept such a highly costly car. Also, with the import duty at 130 per cent, it just doesn't look worth trying now,” Ishii said.

As part of enhancing satisfaction to its million-plus customers here, the company last week said it would soon start selling spare parts online. The pilot project will start in Bengaluru this week and gradually expand to other metros by next year. As part of the programme, the company is making over 400 frequently changed spare parts such as fan belts, oil filters and wipers along with 30 accessories available online.

In July, the company reported a flat sales growth at 12,070 units in the domestic market while the total sales stood at 13,699 units. For the full year of FY15, Toyota registered a sales growth of 10 per cent over the previous year, double the industry growth of 4.99 per cent. Meanwhile, reports said that Toyota is shifting its focus to exports as domestic demand remains tepid especially for its Etios series. 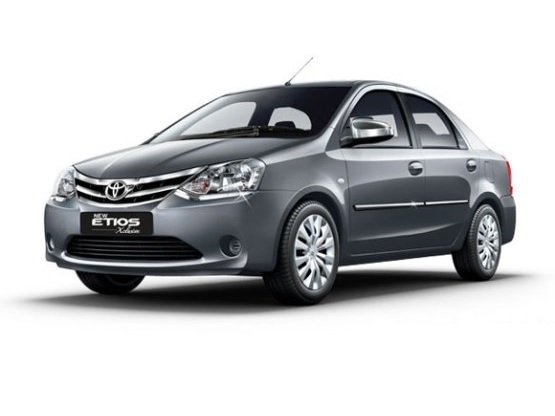 The Etios series, which comprises a hatchback, a sedan and a crossover, has been facing poor demand in the domestic market, pulling down the utilisation level to about 60 per cent. As a result, the company has started to ship out the hatchback Etios Liva, and sedan Etios to nine countries including South Africa, Malaysia, Sri Lanka, Bhutan and other SAARC and ASEAN countries. Last year, it exported 20,000 Etios series and till June this year it shipped out 9,500 units. In the first quarter of FY16, Etios Liva export rose 65 per cent to 3,348 units from 2,030 units a year ago.

Toyota has invested over INR 8,000 crore so far in the country. The company has an installed production capacity of 3.1-lakh units per annum. While the first 1-lakh unit plant rolls out the flagship MPV Innova, and the premium SUV Fortuner, the 2.1-lakh unit second plant rolls out the sedan Corolla Altis (which contributes close to 54 per cent of total sales), the Etios, Etios Liva, Etios Cross, the luxury Camry and the Camry Hybrid.

The company also sells the imported CBU models the Prado, the Land Cruiser and the hybrid Prius. The second plant started production in December 2010.