Toyota India gearing up to launch next generation 2016 Fortuner

With the launch of the next generation 2016 Toyota Fortuner around the corner, the current generation Fortuner SUV is currently sold out with no stocks available for retail sale. Moreover, the pending deliveries will be cleared off by the company during the Navratri. 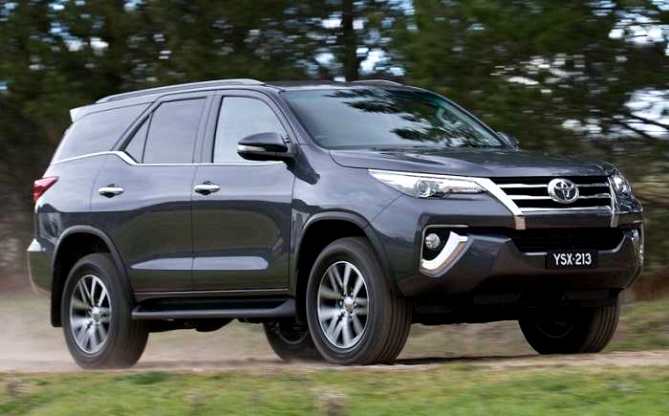 After bagging a huge success with the current generation Fortuner SUV, Toyota India is all set to introduce the next generation in the country. We informed you earlier that the automaker is very much aggressive with the upcoming SUV and aims to cater maximum audience with the SUV. The current generation Fortuner SUV marked its presence in the Indian market with its stylish and robust design along with huge network deriving the SUV as one of the most loved SUV in the country.  With the overall demand from the domestic market, the SUV has emerged as one of the most successful premium SUVs available in the country. Also Read - Ian Chappell: A Rasp-Like Voice That Cut No Corners 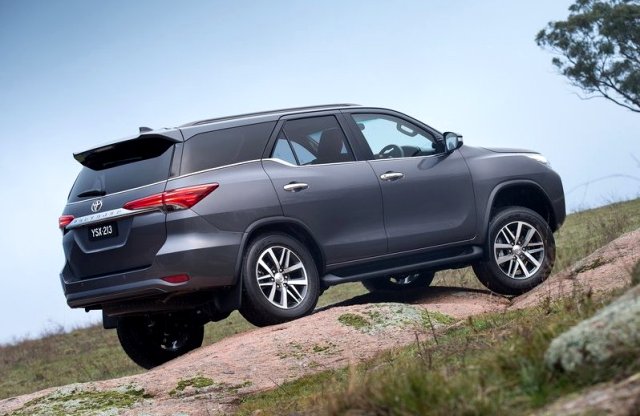 According to our sources, it is believed that various dealerships across Delhi have already initiated the pre-bookings with an initial amount of INR 1 lakh. Expected an enthusiastic response for 2016 model, the waiting period of the 2016 Fortuner is claimed to be approximately 6 to 8 weeks. Based on a completely new design philosophy, the next-gen 2016 Fortuner SUV will sport all-new ladder-frame chassis which also underpins the recently launched Innova Crysta. Dimensionally, the SUV will get length of 4795mm, width of 1855mm and height of 1835mm along with wheelbase of 2750mm. 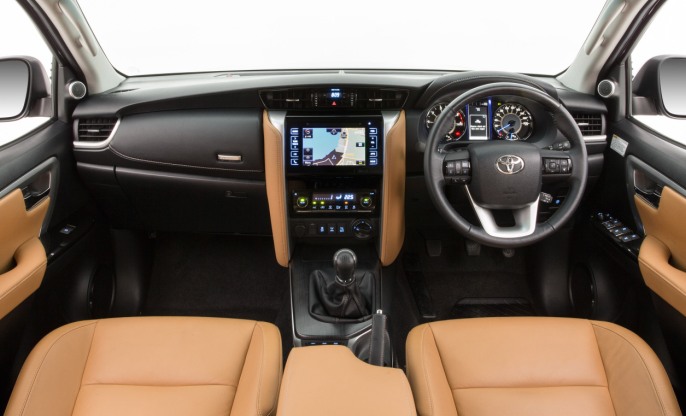 Expected to be more premium on the inside, the SUV will feature beige leather upholstery accentuating the overall appearance of the cabin. Feature-wise, it will be seen with touchscreen, multi-information display, steering mounted controls, automatic air-conditioning, cooled glove box, one touch folding second row of seats and push-button start-stop among the others. Coming to the safety front, the all-new 2016 Fortuner will be equipped with multiple airbags, ABS with EBD, Brake Assist, Vehicle Stability Control and Hill start assist. Also Read: 2016 Toyota Fortuner: Here are 10 key facts that you should know

Talking about the powerhouse, the next generation 2016 Fortuner will be powered by two engines – a 2.4-litre D-4D and a 2.8-litre D-4D. The smaller diesel engine will be capable of developing 148Bhp of max power along with peak torque of 200Nm whereas the bigger diesel engine will churn out 175bhp with 450Nm of peak torque. The transmission duties will be carried out by manual as well as automatic units as the SUV will be offered in both two-wheel drive and all-wheel drive systems.

As far as the pricing is concerned, the upcoming 2016 Toyota Fortuner which is expected to get an introductory price of INR 24 Lakh (ex-showroom) for the base variant and will go up till INR 30 lakh (ex-showroom). Once launched, the premium SUV will go head-on-head with rivals such as Ford Endeavour, Hyundai Tucson, Mitsubishi Pajero Sport and the upcoming Jeep Compass SUV.