Since Toyota Kirloskar Motors announced the next generation Innova MPV (Multi-Purpose Vehicle), there have been many conjectures going around among enthusiasts both in terms of its design and engine specifications. While, most of them are mere speculations, the numerous spy pics popping up on internet have given us a decent idea as to what the next-gen Innova will bring to the Indian market. And one major addition will be the new 2.0-litre diesel engine. 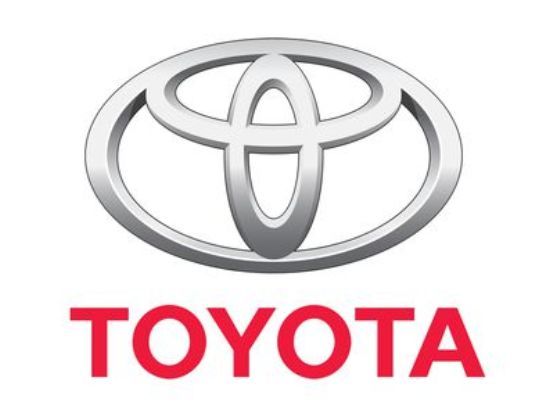 Currently, Toyota India is already offering a 2.0-litre petrol motor along with its all-time favourite 2.5-litre diesel engine which has been continuing ever since the first generation Innova. Industry experts claim that the new 2.0-liter diesel engine is not only smaller, but will also be packing much more power and gusto than its 2.5-litre counterpart. Also Read - India-bound 2016 Toyota Innova to unveil in Thailand in Q3, 2015

The current oil-burner produces 101 bhp of peek power and 200 Nm of peek torque, mated to a 5-speed manual gearbox. As for the brand-new 2.0-litre unit, this engine is set to produce more power and torque than the existing one and hopefully will also be cleaner and quieter. If our guess is right, than the new diesel motor will be churning out 120 horses and 310 Nm of twisting force to the rear wheels through a 5-speed manual gearbox.  Also Read - Toyota's upcoming cars in India- expected price, specs & launch 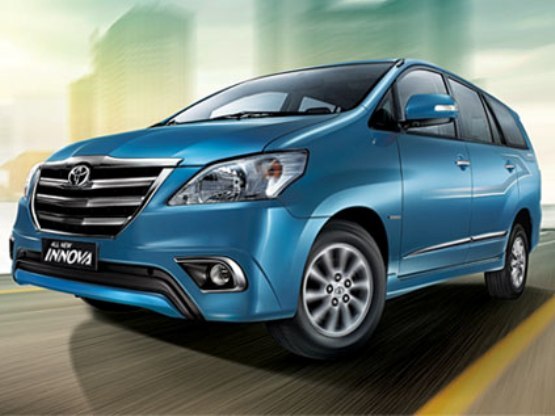 On the design front the 2016 Innova is expected to have a much muscular and SUV like stance than its current MPV look. Numerous spy pics have indicated that the front end of the new Innova will be completely redesigned to get that stocky appearance. To make matters even sweeter, contradicting its appearance, the next-gen car will weigh 80 Kg lighter than its predecessor thanks to the heavy mass shedding.

Ultimately these new changes add up to offer more power and lesser weight resulting in, better performance and even more importantly, for the Indian customer, improved fuel-economy. As of now Toyota Indian has divulged no information regarding the price range but we expect it to be priced a little more than the current roll-outs.