The already ultra desirable Hachi Roku becomes more special. Only 86 examples to be made.

As if the GT86 wasn't good enough, Japanese car maker Toyota has made it more special by introducing a limited run 'Cup Edition'. Priced £2500 dearer than the regular version, the Toyota GT86 Cup Edition gets new 18″ OZ Ultraleggera alloy wheels shod with Pirelli P Zero Corsa GT tyres, new limited edition colour scheme and a few updates on the inside too. Mechanicals remain the same but you also get two VIP tickets to a customer event at the Nurburgring. In case you're interested in buying the car, be a little quick, since Toyota will make only 86 examples of the Cup Edition GT86.Also Read - Toyota Sees Marginal Growth In October 2021 Sales. Details Inside 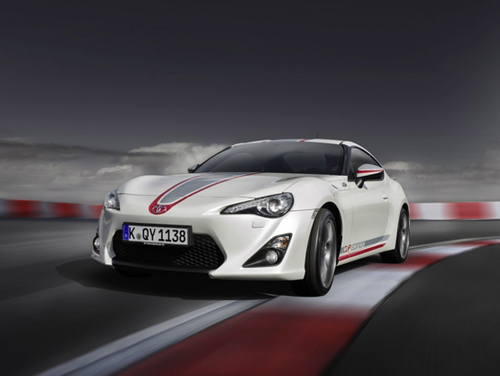 We sadly don't have the car on sale in India yet but it would be great if Toyota decides to bring it to the country. Since the Hachi Roku will take part in the VLN Race series, it will be a common sight at one of the most popular racetracks on planet Earth, the track Sir Jackie Stewart named as 'The Green Hell'. Also Read - Toyota September 2021 Sales Review: Fortuner, Innova Crysta Bring Cheer; Glanza Dampens Mood 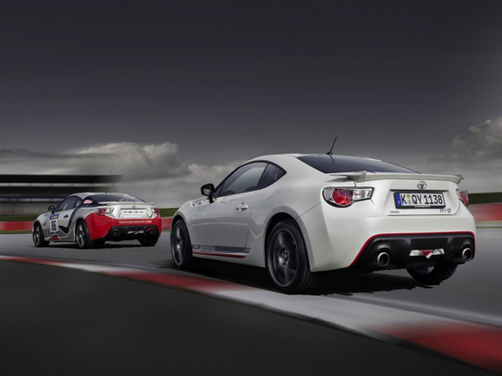 And in case you want something sporty from Toyota's current line-up of cars in India, why not have a look at our review of the Toyota Etios Liva Sportivo!