Toyota loses its title as world's largest automaker to Volkswagen

Toyota has fallen behind Volkswagen in the race for the world's biggest automaker title, figures showed today, as the German giant outsold its Japanese rival in the first half of the year. Toyota said it sold 5.02 million vehicles worldwide between January and June, falling below earlier figures from Volkswagen of 5.04 million units shifted in the same period.

In 2012, Toyota again overtook its Detroit rival, which sells the Chevrolet and luxury Cadillac brands, to grab the top spot globally. But the Japanese automaker is expecting sales this year to slip to 10.15 million from a record 10.23 million vehicles in 2014, owing to a shaky outlook for Japan and as it beefs up its focus on quality after a string of safety scandals. Also Read - Volkswagen Launches Limited Matte Editions of Polo, Vento. Complete Details Inside 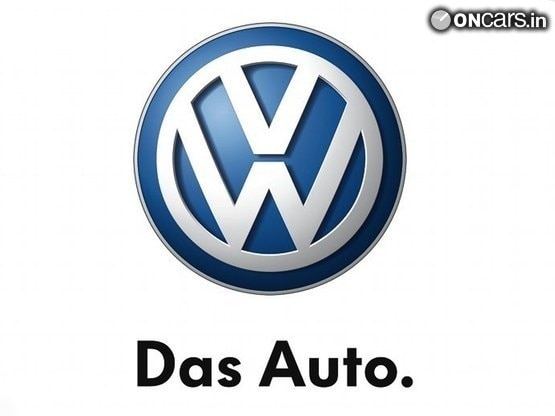 Volkswagen is now in pole position as the German automaker rides momentum in emerging economies that will likely see it take the top spot in annual global auto sales for the first time in 2015.

In April, Toyota announced it was ending a freeze on building new factories by unveiling plans for a USD 1.0 billion plant in rising industry power Mexico and another production line in China. The carmaker began operating a new Thai plant in 2013, but since then it had halted investment as the global car market struggled with oversupply and weak demand.

Toyota, among other major automakers, has also been struggling to recover a reputation for safety after the recall of millions of cars around the world for various problems, including an exploding air bag crisis at supplier Takata.