The world's biggest automaker Toyota Motor Corporation, has announced its plans for a USD 1.0 billion plant in Mexico and another production line at a Chinese facility, as it ends its freeze on building new factories. The Japanese giant said it would build a factory in the central Mexican state of Guanajuato to start production of the Corolla sedan in 2019, creating about 2,000 jobs. The company also said it was adding another production line to an existing plant in southern China to start from 2017. 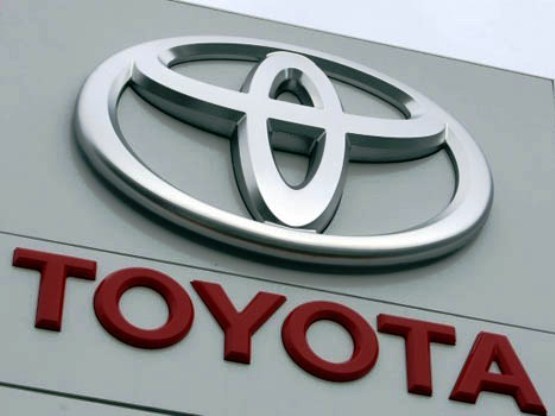 Together, the investments would raise its global capacity by 300,000 units annually — including 200,000 at the Mexican plant — at a combined cost of about USD 1.4 billion, Toyota said, adding it would announce later which model would roll off the new Chinese production line. Also Read - Call of Duty: Mobile Zombie mode India availability revealed

Earlier reports said the automaker would probably produce fuel-efficient passenger vehicles under a local brand through a joint venture with a Chinese firm. The vehicles would meet stricter environmental regulations as China, the world's biggest auto market, grapples with a serious air pollution problem. Toyota said it was shifting Corolla production away from a Canadian plant to the new Mexican facility and to a factory in the US state of Mississippi.

The Japanese carmaker began operating a new Thai plant in 2013, but since then it has halted investment as the global car market has struggled with oversupply and weak demand. Despite the announcement, Toyota chief Akio Toyoda said the firm would not embark on an unrestrained expansion. “An increase in production does not mean an undisciplined pursuit of more,” he said in a statement.

Last month Toyota announced plans to overhaul the firm's production methods, vowing to slash development costs and describing the shake-up as crucial to navigating “sudden and drastic changes” in the auto sector. While the car giant is on track for a record $18 billion fiscal year profit, largely due to a weak yen and strong North American sales, Toyota has said his family firm must go further to protect its bottom line in a fast-changing market. The company said it would raise the fuel efficiency of its powertrains — the engine and transmission — and build more new models on common platforms, as its rivals also increase the number of shared parts on different vehicle models.