Japanese car giant Toyota plans to increase operations in India's North Eastern region, where its sales have grown at double the national average of 3 per cent annually. The company, which is present in India through a joint venture with Kirloskar group, is looking to set up an area office in the North East considering its rising importance. 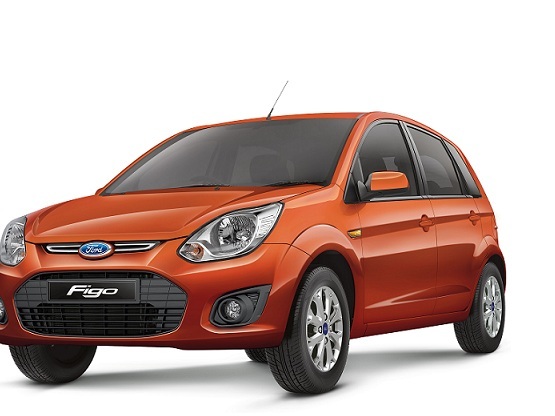 “The North East market is currently growing by 6 per cent in our representative segment against a national growth of 3 per cent. It is expected that in the second half of the year, the North East market will show much healthier growth,” Toyota Kirloskar Motor (TKM) Senior Vice President and Director (Sales and Marketing) N Raja told PTI. Also Read - Toyota Goes Completely Renewable Way To Meet Energy Requirement

With rising sales in the eight states of the North East, the auto maker plans to strengthen presence in the region.

“We do intend to establish an Area Office in Guwahati at the right time in future,” Raja said without giving any timeline for having the establishment.

Currently, the entire North East market is being addressed out of the East Regional Office in Kolkata.

The company, however, has exclusive sales, service and customer relation personnel in the region.

When asked if the company planned to invest in the region for building capacity or other activities, Raja said: “…we will study the market and decide accordingly.”

” Innova, Etios, Liva, Cross and Fortuner have seen very good response in the North East region. We also have seen growing demand for premium vehicles like Camry and Land Cruiser,” he added.

Comparatively a new entrant in the region, TKM is selling approximately 150 cars per month in North East with Assam contributing the highest at an average of 110 units a month.

Talking about future roadmap, Raja said: “We are in the process of establishing and stabilising our network in North East. The customers are now getting the touch and feel of world-class quality of Toyota vehicles and at the same time, the exposure to international sales and service infrastructure.”

TKM has six dealerships in the region at Guwahati, Nagaon, Silchar and Dibrugarh in Assam, Dimapur in Nagaland, and Shillong in Meghalaya.