Etios to begin production in Brazil next year 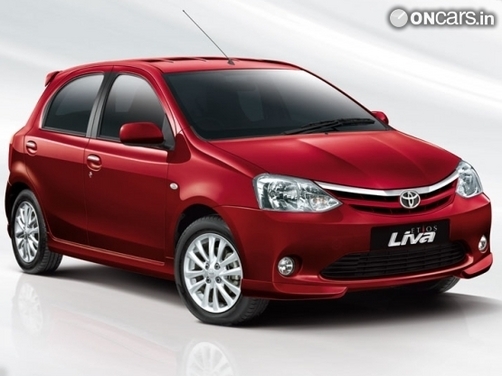 Toyota has never been a pathbreaker in the Indian market, but instead has chosen to examine the target audience carefully and give them what they want. We've seen the results of this strategy with the likes of the Innova and Fortuner. It has done the same with its Etios sedan and Liva hatchback, and the two models are simply flying off the showrooms.  Also Read - Three of Indian-origin family killed in accident in Iceland

Toyota has now said that the Etios will be its focus for emerging markets, and it already has plans in motion with an upcoming vehicle plant in sorocaba, Brazil. This plant will start off with an annual capacity of 70,000 units and will commence operations late next year.  Also Read - Renault to hike vehicle prices in India by up to 1.5% from Jan

Toyota Kirloskar Motor, the Japanese auto manufacturer's Indian arm, plans to sell a total of 60,000 units of the Etios and Liva combined, of which at least 20,000 are expected to be Livas.