Japanese auto major Toyota today reported a growth of 19 per cent in its annual profit registering record USD 18.1 billion (INR 1155 Crore) revenue. Though domestic sales were not as good as expected Toyota still managed to retain its position as the world's biggest automaker thanks to the strong demand in North America, despite being sideswiped by a series of recalls. The maker of the Corolla and Prius hybrid beat its earlier forecasts with the 2.17 trillion yen net profit (INR 1155 Crore) in the fiscal year to March, as revenues rose six percent to 27.23 trillion yen. 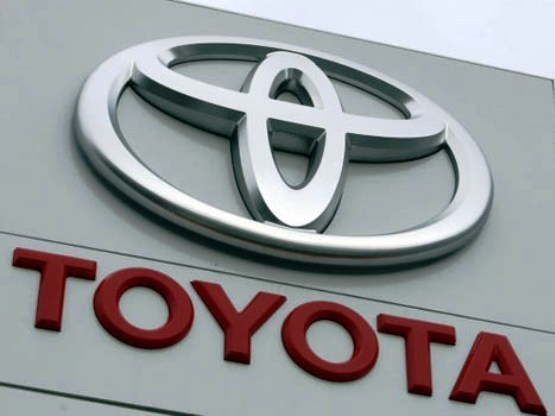 The Japanese giant predicted that, despite weakness in Asia and industry concerns about growth in major market China, it would book an even bigger 2.25 trillion yen net profit for the current business year. Toyota's operating profit rose 20 per cent – largely owing to cost cuts and a sharp decline in the yen, which inflates the value of exporters' repatriated profits – even as sales edged lower to 8.97 million units. Including its Hino and Daihatsu brands, Toyota moved a slightly higher 10.16 million units for the year. Also Read - Mega Cabs partners with Toyota to expand its Bengaluru fleet

President Akio Toyoda put the jump in operating income down to “favourable foreign exchange rates and cost reduction efforts that more than offset negative factors such as decreased vehicle sales and increased expenses, including the investments to enhance our future competitiveness”. Sales to North America and Europe rose, while they turned down in Asia and in Japan after the government hiked sales tax in 2014 for the first time in 17 years, a move that hammered consumer spending. 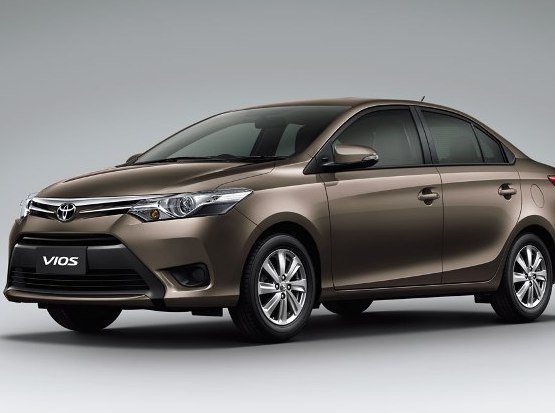 Toyota has been focusing more attention on squeezing out productivity gains and better using existing plants – it put on hold building new factories for several years. The Japanese carmaker began operating a new Thai plant in 2013, but since then it has halted investment as the global car market has struggled with oversupply and weak demand. Last month, the company announced it was ending the construction freeze as it unveiled plans for a USD 1.0 billion plant in rising industry power Mexico and another production line in China.

Toyota has also said it will overhaul its production methods, vowing to slash development costs and describing the shake-up as crucial to navigating “sudden and drastic changes” in the auto sector. “The weak yen has had a big impact on Japan's auto industry and strong demand in North America also benefited the industry, offsetting stagnant markets such as Japan,” Marusan Securities auto analyst Hiroaki Mochida told.