Toyota to hike prices in India

Toyota models will see a price hike of 1.5 to 2 per cent starting next month 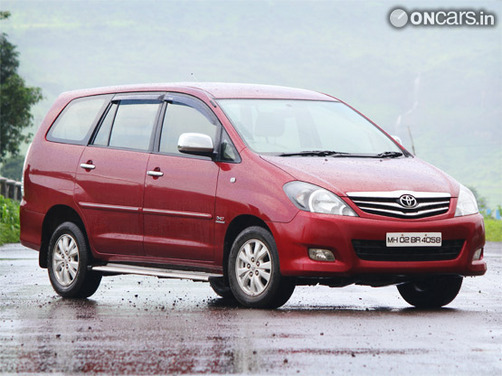 Toyota Kirloskar Motor (TKM) is the second manufacturer to announce a price hike this week. The company has declared a price raise of 1.5 to 2 per cent across their entire range in India, which is effective from October 1. Toyota blames the rise in raw material prices and appreciation of the Yen as the main reasons for the above decision. Earlier this week, Mahindra also announced a hike on similar lines, citing rising input costs as the culprit. Also Read - Call of Duty: Mobile Season 2 now out with winter theme

Toyota has already hiked its prices twice this year, once in April and again in June by a total of three per cent. Stay tuned to OnCars to know more on the latest prices and features of all Toyota models.