After making its public debut at the Auto Expo 2018 last month, Toyota Yaris mid-size sedan recently has been spotted testing on the Indian roads, courtesy Rushlane. Expected to be launched in the domestic market by May 2018, the new Toyota Yaris sedan will find its position above Etios sedan and below Corolla Altis. Moreover, the sedan is also referred as Toyota Yaris Ativ and Toyota Vios in other global markets. To be positioned as a premium product in Toyota‘s line up, the sedan will take on the Honda City, Hyundai Verna, Maruti Suzuki Ciaz and others in the C-segment. Also See: Toyota Yaris Ativ Spotted Testing in India; Expected Price, Launch Date, Images, Interior, SpecificationAlso Read - Toyota Fortuner, Innova Crysta, Glanza, Urban Cruiser, Others: TKM To Hike Prices of Models From October 1 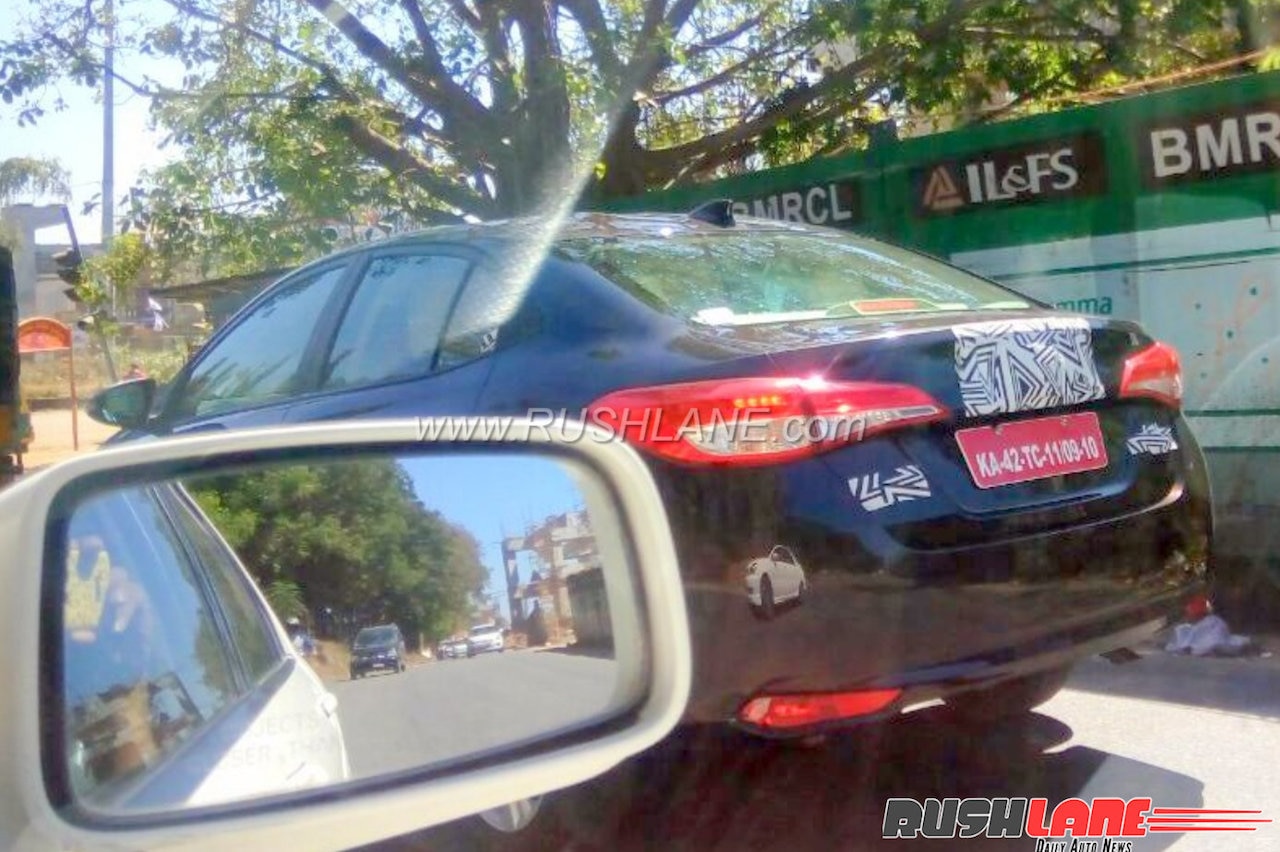 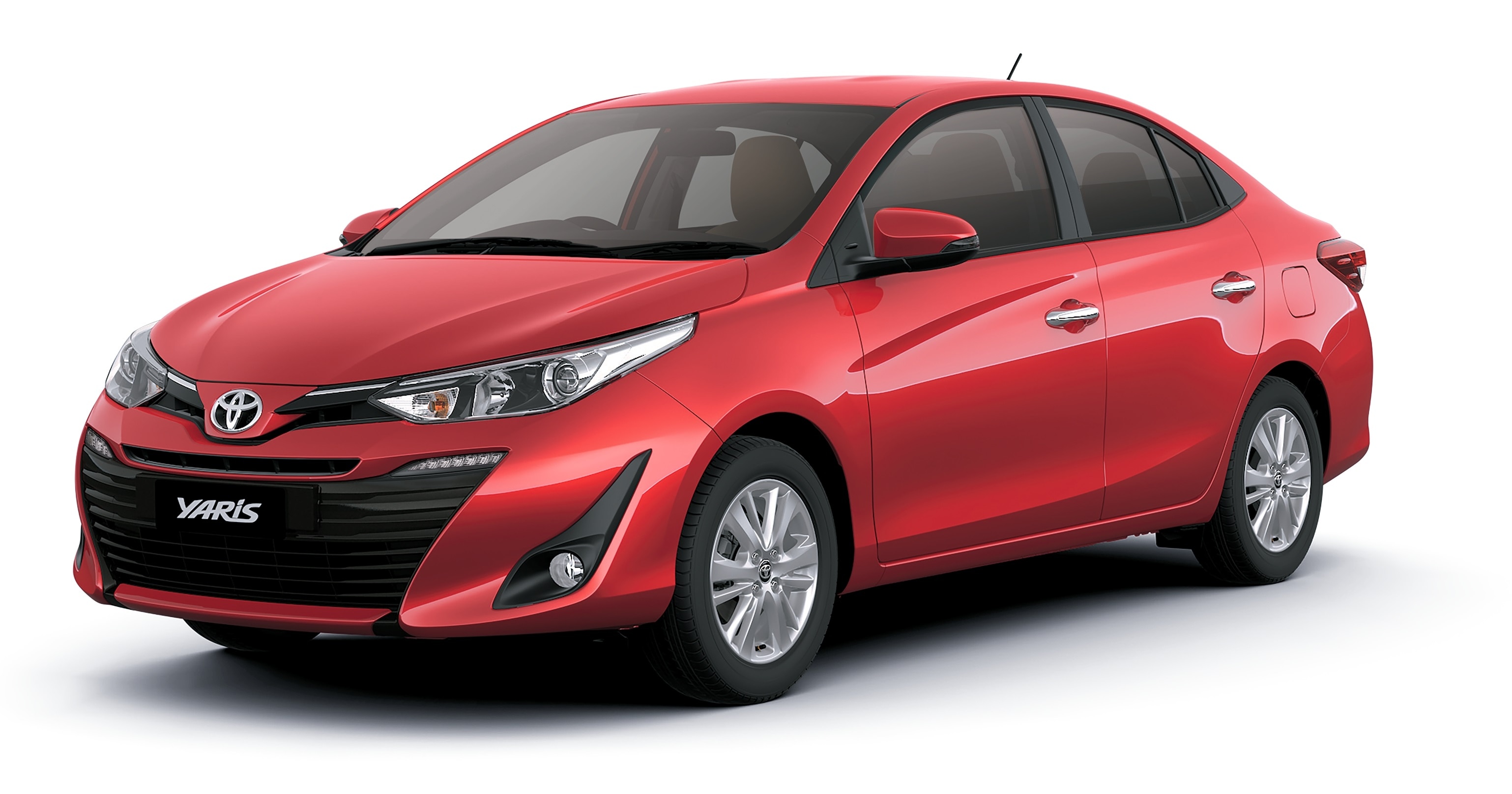 On the mechanical front, the upcoming Toyota Yaris is reportedly to be offered with petrol engine initially. The petrol mill will be a 1.5-litre Dual VVT-i unit which will be tuned to produce max power of 105 bhp and 140 Nm of torque. The mill will be mated to a 6-speed manual gearbox along with CVT transmission. It is also reported that the sedan will get diesel engine only on the later stage. See More: Toyota Fortuner, Innova Crysta, Corolla Altis, Land Cruiser & Others to get Price Hike of up to INR 4 lakh

As far as the pricing is concerned, the Japanese car maker is expected to price the sedan pretty competitive which could fall in the price bracket of INR 8 lakh to INR 14 lakh (ex-showroom). Speculated to launch in May, the car maker might initiate the pre-booking phase by April.