Both in terms of price and practicality, the hatchbacks are considered to be the best suited cars for Indian roads. With auto manufacturer getting ready to launch a number of new hatchback cars in 2015, we have listed below the best in the lines. The top five most awaited hatchbacks of 2015 include Tata Bolt, New Honda Jazz, New Ford Figo, Maruti Celerio Diesel and Datsun Redi-GO. What’s more is that all these hatchbacks have been priced in the range of INR 2.5 – 7.5 lakhs (ex-showroom Delhi)   Here’s a list of top 5 most awaited hatchbacks to be launched in 2015: 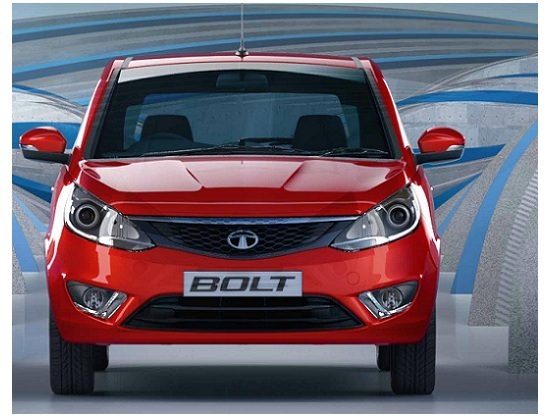 After the recent launch of Zest, now Tata Motors is all set to bring in its most awaited hatchback cars Bolt. The pre-launch review of Tata Bolt has been creating a lot of anticipation among buyers and one can say that the Bolt can be a promising attempt to reinstate the fame of Tata Motors in the passenger car segment.

The Bolt has been built on the X1 platform and has a number of upgrades and add-ons in terms of design when compared to Tata Motors’ famous hatchback line-up of Indica. The Bolt will be powered by a 1.2-litre Revotron turbo-charged petrol engine and 1.3-litre Quadrajet diesel motor. Both the engines will come mated to a 5-speed manual gearbox and the car will hit the streets on 20th January 2015. Tata Motors has already been offering online bookings for Tata Bolt at the minimum booking amount of INR 11,000. The Bolt is expected to get a starting price of INR 4.2 lakhs. 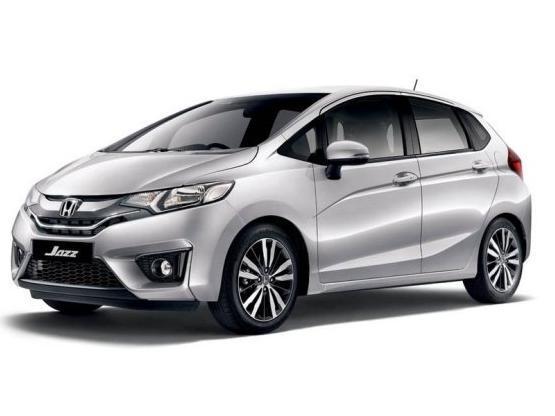 Initially when Honda launched its Jazz hatchback in India it did not do very well in the market. The car was overpriced for India and was only available in petrol variant, similar to Honda’s other cars. But the latest version of Jazz was truly successful in the International market and this has prompted the makers to re-launch the car with some add-ons and a whole new pricing strategy. Now with a more refined design and a first time ever diesel engine the new 2015 Jazz is expected to reach the Indian shores by early to mid 2015.

The new Honda Jazz unlike any other car in the segment is a smartly designed hatchback that is quite spacious and it comes with excellent cabin flexibility. While we expect to see some tweaks on the exterior front, the new Honda Jazz for the first time will be sporting a 1.5-litre i-DTEC diesel engine apart for its 1.2-litre petrol mill. 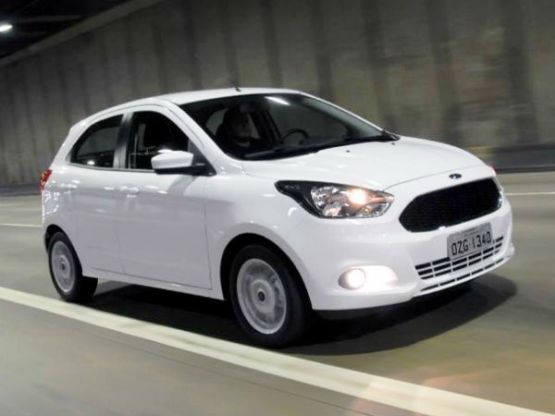 The new Ford Figo comes with a whole new look. Sharing some design elements with Ford Mondeo, the production model of the new Figo remains quite similar to the concept version except for the grille. While the concept had chrome plated horizontal slats, the production version has a honeycomb grille and the head-lights also receive different mirror element.

Though the South American version is powered by a 1.0-litre three-cylinder EcoBoost petrol engine, the Indian version is expected to receive the same 1.2-litre petrol mill. The diesel version will also continue to derive power from the 1.4-litre TDCI engine. 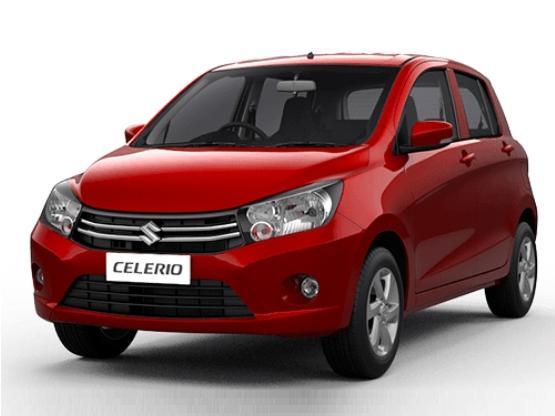 The Celerio was a revolution created by Maruti in the Indian automotive industry. Challenging the norm that automatic cars aren't as efficient as manual transmissions, Maruti offered the new Celerio with Auto Shift Gear, which literally out sold its manual transmission variants. Seeing its revolution take shape the makers are all set to launch a diesel variant of Maruti Suzuki Celerio early next year.

The new Maruti Suzuki Celerio Diesel is expected to be powered by 800cc fuel efficient diesel engine that will be able to return an impressive 35Km/l of mileage with 50-55bhp of maximum power. 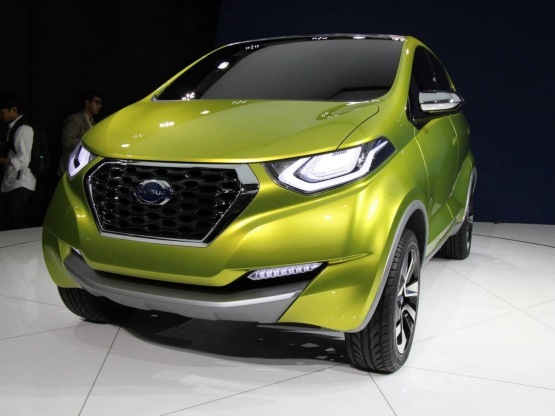 With the Datsun Go+ MPV slated for mid January launch next year, Datsun India has already planned it next release. This new upcoming hatchback will be part of the existing Go series and will be sporting a whole new look.

Christened as Datsun Redi-GO, this small car will be priced lower than the Go hatchback in India. The Redi-Go will be powered by a all new 800cc petrol engine. Based on the CMF-A platform that also underpins the Renault XBA small car, the Redi-Go will directly compete against the likes of Maruti Alto 800 and the Hyundai Eon.