Update: Formula One to shift to 1.6-litre engines 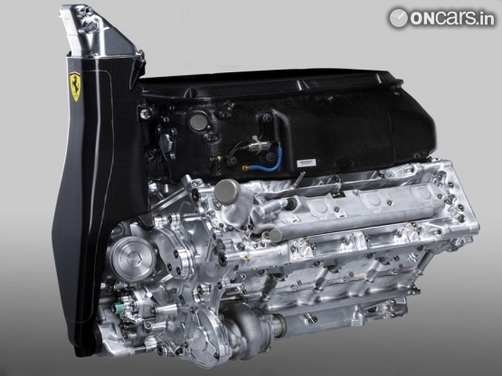 Believe it or not, but Formula One is all set to embrace 1.6-litre engines by 2014 as opposed to the 2.4-litre V8 engines that currently power the F1 cars. Initially, the FIA had suggested the use of four-cylinder turbocharged petrol engines in its bid to shift to a greener platform.  Also Read - Base launches battery for Formula One cars

However, out of the four engine manufacturers in F1, viz. Ferrari, Mercedes, Cosworth and Renault, only Renault agreed to go ahead with the proposal. The other three voiced their opposition and therefore the conclusion has been reached that Formula One will now use 1.6-litre V6 turbocharged engines. The teams will be given time till 2014 to develop and implement the new engines. The KERS hybrid systems will stay and are expected to be bettered until 2014.