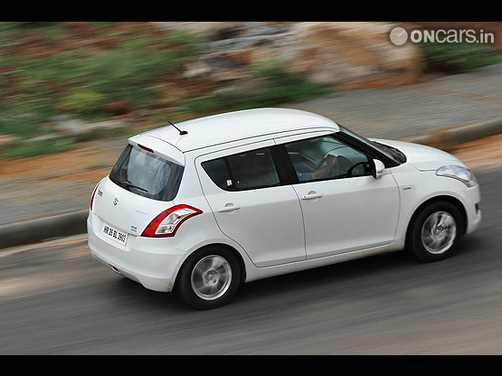 The standoff at the Manesar facility continues, with Maruti not backing down a single inch. Five more employees were dismissed yesterday on disciplinary grounds – the workers had allegedly attacked three supervisors and a worker last Friday with sticks. An FIR has been lodged at the Manesar police station and the workers will be arrested.  Also Read - Domestic Demand For Petrol, Diesel Drastically Declines Even on Lower Retail Prices

Meanwhile, the company hired 100 ITI workers yesterday and suggested that once it has the required workforce, it will not hire back the striking workers. Maruti's vendors have also helped the company out by sending 22 workers to the facility to work.
We have now learned that the good conduct bond that Maruti insists workers sign before getting back to work outlines everything down to the most basic behaviour instructions. 'Major misconduct', under the definition of the good conduct bond, can consist of lack of proper personal appearance, sanitation, cleanliness, proper grooming, habitual neglect of cleanliness, and our favourite, 'remaining in toilets for a longer period of time'. We aren't quite sure what that last one means, but we do know that the punishment for the above misdemeanors can go right up to being fired. There is also a list of minor misconducts, like chewing paan in the company premises. Also Read - Petrol, Diesel Price Today: Excise Duty on Petrol, Diesel Hiked by Rs 3 Per Litre Each

The Maruti strike has inspired 600 workers in Munjal-Showa's Manesar plant to go on strike, demanding the regularisation of casual employees. The company has agreed to do this once the workers complete five years at the plant, and the workers went back to work. The Munjal-Showa plant manufactures shock absorbers and struts for a variety of automobiles.

Eleven central trade unions have appealed to the Central and Harayana government to help end the standoff, but there's no word yet whether a negotiation will work.