Unveiled at the Sao Paulo Motor Show, Taigun shall make it to production if VW finds the public response positive. 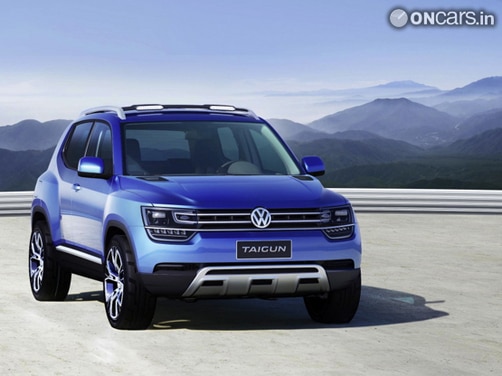 Also Read - Volkswagen India Plans to Raise Polo, Vento Prices by up to 2.5% From Jan 2021

In this day and age, making a car is as difficult as running a family of opposite minded people. From practicality to drivability, everything has to be taken care of. And not to mention the environmental issues. So when it comes to SUVs, with all these constraints added, it makes more sense to make something which is neither a fuel guzzling off-roader nor a bloated estate. And that's when Compact SUVs come into the picture. Also Read - Auto Expo 2020: Volkswagen Unveils Concept Electric Vehicle ID CROZZ 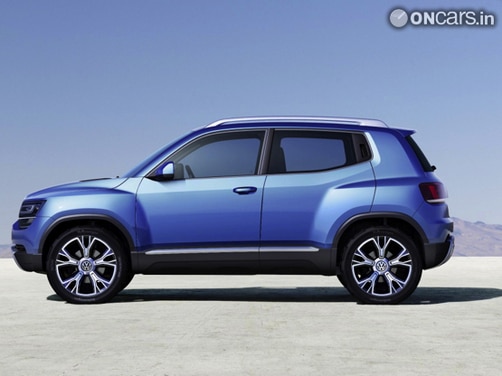 So here is Volkswagen's latest creation, the Taigun. Based on the same platform as Up!, the Taigun is VW's compact SUV that could make into production. VW has unveiled the SUV at the ongoing Sao Paulo motor show and is waiting to see how public reacts to it, according to which Taigun's future will be decided. So , whether VW bins it or builds it, depends a lot on how the crowd responds to it. 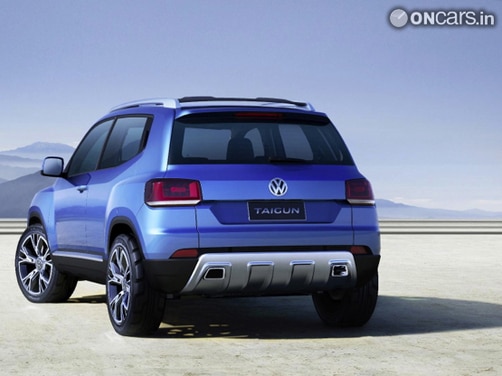 At 3.86m long and 1.73m wide, the Taigun fits perfectly in the compact SUV category. The concept is powered by a new 1.0-litre 3-cylinder turbocharged petrol unit, which produces a maximum of 110PS of power and 175Nm of torque. On the outside it looks like a proper SUV while on the inside, it benefits from the 2.47m of wheelbase, making the interiors spacious enough for four. 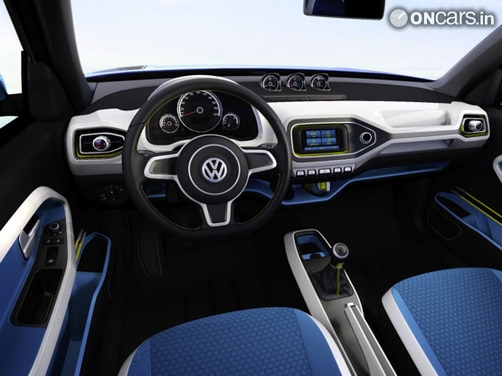 In case VW plans to put the Taigun on the production line, it will be great to see the product coming India-side. It shares the same platform as the Up!, so if VW brings the Up!, making the Taigun won't just be cost effective, it will also widen their reach in the market. The sub-4m length will surely be a plus point too. On the whole, the idea of Taigun coming to India makes sense, especially since the Compact SUV market is very new and a solid product from VW can make things great for both the customers and the manufacturer.