In India this technology will come equipped with the recently launched XC90 and the S90 sedan. 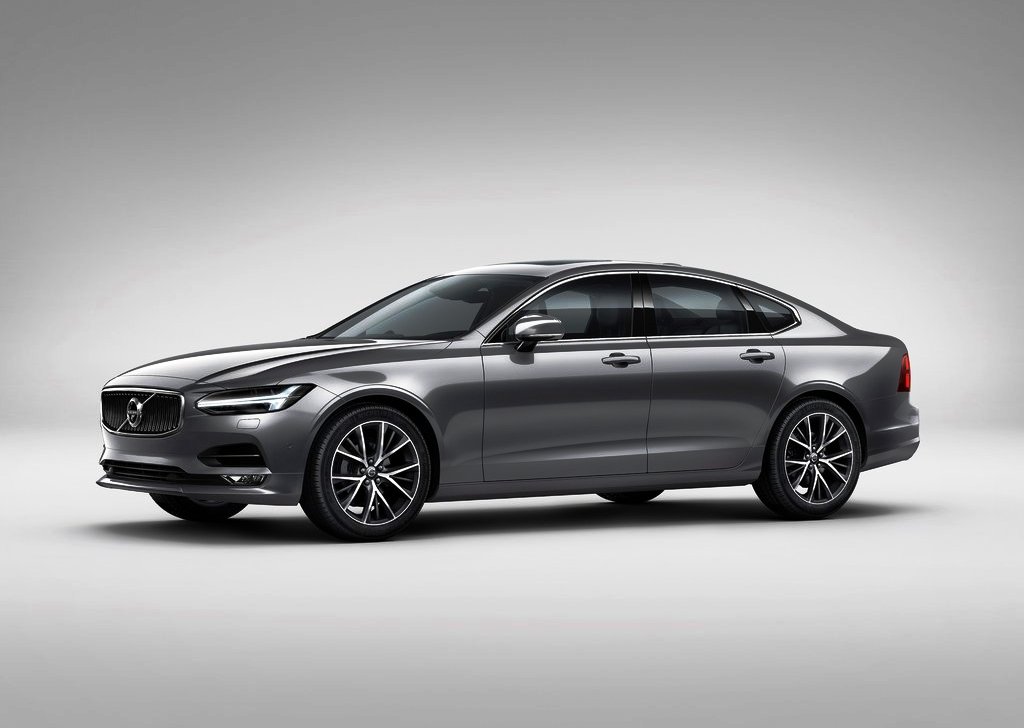 Also Read - PM Kisan Samman Nidhi Yojana: Farmers Must Link Their Account With Aadhaar to Get 10th Installment | Here’s How to do it

For those who want to keep track of their business on the go, Volvo will now be equipping its 90 series vehicles with Microsoft’s Skype for Business. This feature will help Volvo’s 90 series owners to make a direct Skype call directly through their vehicle’s multimedia system. Not only this, the system will also help in sync the data regarding the user’s upcoming meetings and calls which can also be displayed through the centrally mounted display, without using his or her phone while on the move.  Also Read - CAT 2021 Today: From Dress Code to Valid Documents, Exam Day Guidelines to Keep in Mind

This is part of Volvo’s current initiative under which the Swedish automaker is working alongside Microsoft and Ericsson in order to bring in the latest in car tech for is consumers. In India, Volvo currently sells tow of the vehicles from its 90 series line-up. These include the XC90 SUV and the S90 luxury sedan.  Also Read - FIH Hockey World Cup: India Crush Poland By 8-2; Set Quarter-Final Date With Belgium

Talking about the cars, both of them already come loaded with multiple features and creature comforts on board. A few highlights of which are perforated Nappa leather with massage function, cooling compartment in the rear seats, 19-speakers, four zone climatic control system, a touch screen for configuring the rear seats, ventilation and heating and much more. Read More: Volvo XC90 and S90 to become safer; better equipped 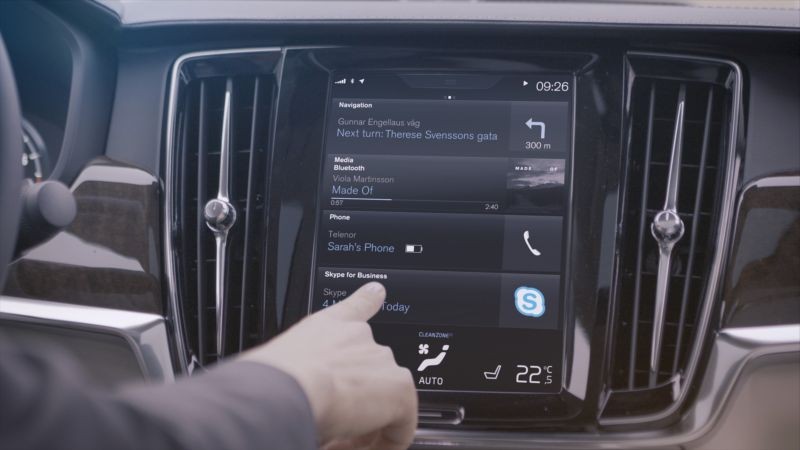 The XC90 is sold in India in three different variants. These are the Inscription, Momentum and the T8 Plug-In hybrid. All these variants are powered by the same 2.0-litre, 4-cylinder turbocharged diesel engine which produces 225Bhp along with 470Nm of peak torque. in the T8 plug-in guise however, the same comes mated to an electric motor which is powered by a 9.2Kw lithium Ion battery which takes the total power figure up to 402bhp and the torque to 640Nm. In all variants, the transmission responsibilities are handled by an 8-speed automatic transmission. Read More: Volvo XC90 Excellence T8 Plug-in Hybrid: Top 10 facts

The prices of the Volvo XC90 starts at INR 70.96 lakh for the base Momentum variant and goes up to INR 1.25 Cr. (ex-showroom) for the T8 Plug-in hybrid variant.

The Volvo S90 on the other hand is only available in its D4 Inscription trim which is powered by 2.0-litre diesel engine which produces 190Bhp along with 400Nm of peak torque. The transmission responsibilities are handled by an 8-speed automatic transmission. The price of the Volvo S90 sedan starts from INR 53.50 lakh (ex-showroom, Delhi).