Volvo may get cost-competitive 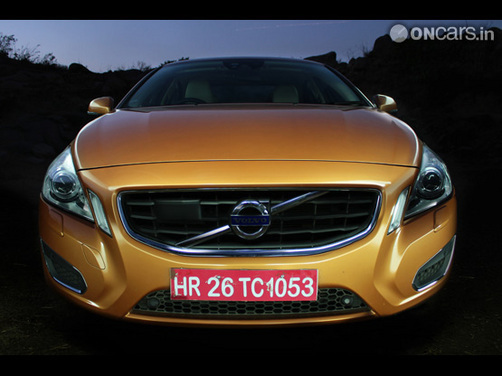 Volvo Cars Corp isn't doing very well by numbers in the Indian market, and it's no wonder: it is going up against the combined might of the big three Germans Audi, BMW and Mercedes. It is now considering launching basic variants of the S60 and S80 sedans to drive sales. Of course, this means that you won't get the cracking audio system from the S80 or the radar-based cruise control in the S60, but you'll still get a safe, solid sedan for your money that will give you good value.  Also Read - Volvo XC40 Launched Today at Rs 39.9 Lakh in India. Read For Features, Specifications And Other Details

There are no plans to set up an assembly plant in the future, so there is no other way that the Swedish auto maker can up sales at a rapidly increased rate. The sales figures for the manufacturer have shown a healthy increase from 130 units last year to a projected target of 400-500 units this year, thanks mostly to the recently-launched S60 sedan. You can watch the S60 review here.  Also Read - 17 killed after bus hits divider, overturns in UP